The Imo State chapter of the Peoples Democratic Party (PDP) has expelled Senator Ifeanyi Ararume and 19 other members after finding them guilty of anti-party activities.

This was disclosed by the State Executive Committee (SEC) of the Imo PDP via a statement on Tuesday, May 26, 2015.

According to the statement released by the SEC, the affected members were expelled for offences committed during and after the recently concluded general elections.

“After a full and exhaustive deliberation on the reports of the activities of the under listed persons against the interest of our great party in the just-concluded general elections whose actions openly evidenced gross anti-party activities, the state executive committee at its meeting of Monday, May 24, 2015 accepts the report and recommendations and accordingly expels the under-listed from the party,” the statement read in part.

Ararume was said to have urged his followers to vote for the All Progressives Congress (APC) governorship candidate in the state, Rochas Okorocha during the elections.

Okorocha, who is the incumbent Governor, won the elections to secure a second term in office. 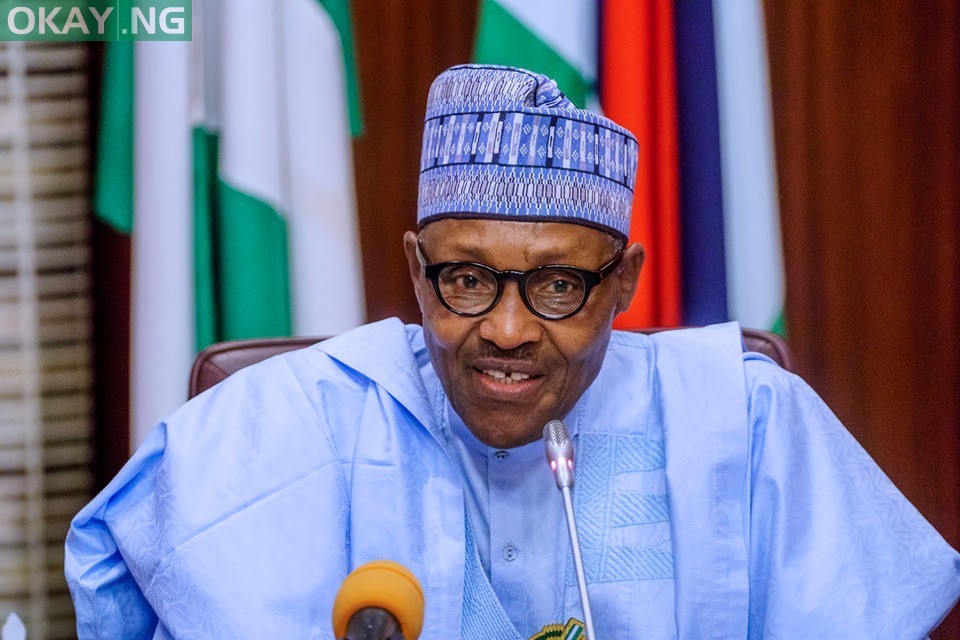 My govt committed to lifting 100m Nigerians out of poverty — Buhari