The Peoples Democratic Party (PDP) has called on President Muhammadu Buhari to cancel his private trip in the United Kingdom and return home to face the security challenges in the country.

Kola Ologbondiyan, the national spokesman of the PDP, disclosed this in a statement made available to Okay Nigeria on Thursday.

He said that the president’s absence has “emboldened insurgents and bandits to continue to over-run communities, unleash mayhem and bloodletting on citizens in Borno, Zamfara, Yobe, Adamawa, Gombe Taraba, Kaduna, Benue, Kogi and other states of the federation, including his home state, Katsina.”

“Within this period, marauders invaded communities in Adamawa and killed no fewer that 26 innocent Nigerians; many more have been killed in Borno, Taraba, Benue and Zamfara states, where bandits also reportedly attacked Government Girls Secondary School Moriki, and kidnapped some school girls.

“While the Buhari administration remains virtually nonchalant, kidnappers have taken over many of our major highways, with hundreds of compatriots held in captivity in forests along Kaduna-Abuja, Taraba-Katsina-Ala and other highways in the country.

“It is clear that President Buhari has not demonstrated required capacity to control the security situation and now resorts to cheap escapism, particularly in the face of allegations in the public space that certain individuals around his administration are benefitting from the situation.

“This is in addition to allegations that some of the bandits arrested, in states such as Katsina, are not Nigerians but aliens allegedly imported by the All Progressives Congress (APC) from Niger Republic to assist it in unleashing violence and rigging the 2019 general elections.”

“The PDP therefore calls on President Buhari to immediately return home and use the remaining part of his tenure to seek help instead of wandering abroad under the guise of private visits.” 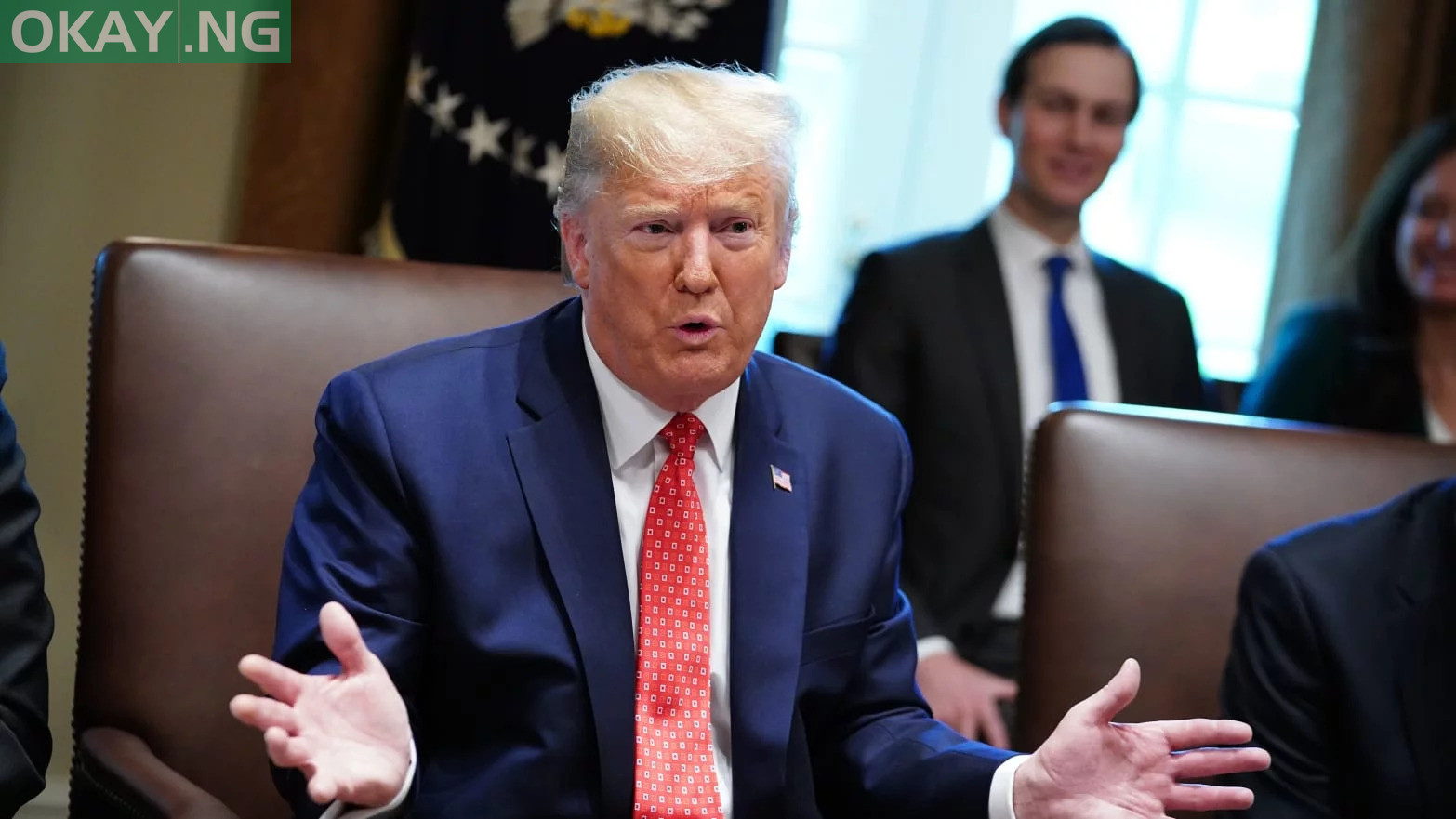