The Deputy Vice-Chancellor (Academic) of the University of Ilorin, Prof. Sylvia Malomo, in an interview with newsmen on Monday that over 64 per cent of the candidates, who sat for its post-Universal Tertiary Matriculation Examination made the cut-off mark and are eligible for admission in Ilorin.

She said that the 2018/2019 admission process into the University was underway, with 25,145 of the 39,289 candidates that took part in the institution’s post-UTME screening scoring above 50 per cent in the exercise.

She noted that the post-UTME was held between Monday and Thursday last week at both the Ilorin and Lagos centres.

According to her, this figure represents about 64 per cent of the candidates.

The Deputy Vice-Chancellor said more than 40, 000 candidates registered for the screening, out of which a total of 39,289 showed up for the four-day exercise.

Malomo said those candidates that missed the test during their stipulated time were given the opportunity to write the test on Thursday, August 30, in a mop-up exercise, which brought the screening to a close.

The Deputy Vice-Chancellor expressed satisfaction over the general peaceful conduct of the Post-UTME exercise.

She said that the screening was very smooth while staff on duty were very dutiful, adding that the exercise started on schedule and all the candidates were law abiding.

She said the University made provisions for consideration of any student who might have health issues and could not write the test during the stipulated four days to visit “Help Desk” on the University website.

She added that their enquiries were promptly attended to by the designated staff.

Also commenting on the screening, the Chairman of the Computer-Based Test Committee, University of Ilorin, Prof. Babalola Raji, said that the exercise could be rated as very successful, as it was stress-free.

Raji said that about 10,000 candidates were accommodated on each day of the exercise at the two centres.

The CBT Committee Chairman said the attendance was near 99 per cent and was conducted using over 100 staff members.

He said that the screening was conducted under the general supervision of the Deputy Vice-Chancellor (Academic) and using her experience, we were able to accommodate more than 10,000 candidates everyday at the two centres.

He also disclosed that majority of the candidates were well behaved and properly dressed, noting that few cases of indecent dressing, unkempt hair, and nail, among others, with a case of impersonation were recorded. 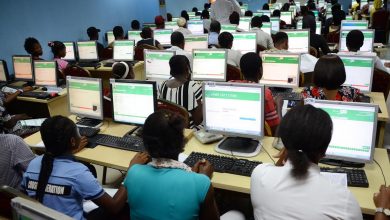 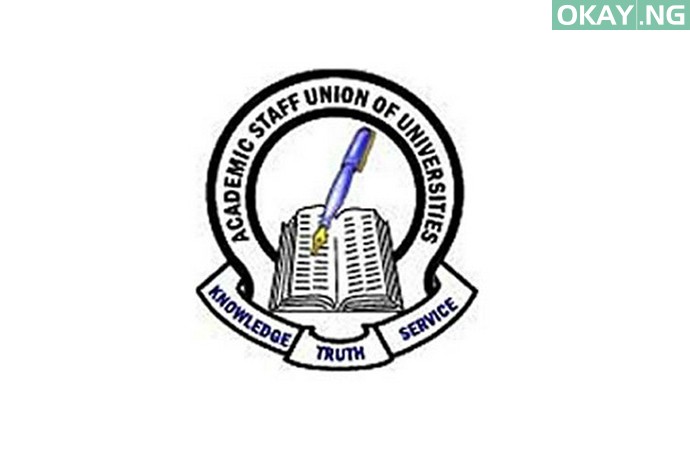 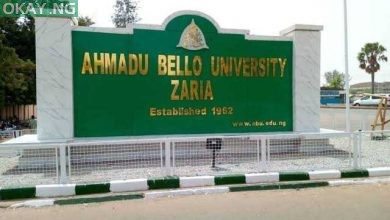 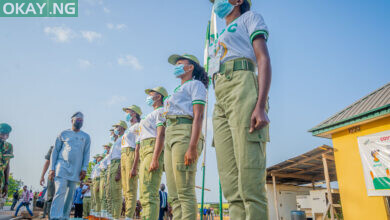 Oyo governor promises to increase allowance for corps members from N5,000 to N15,000 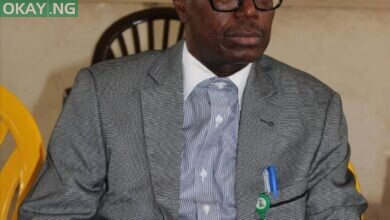