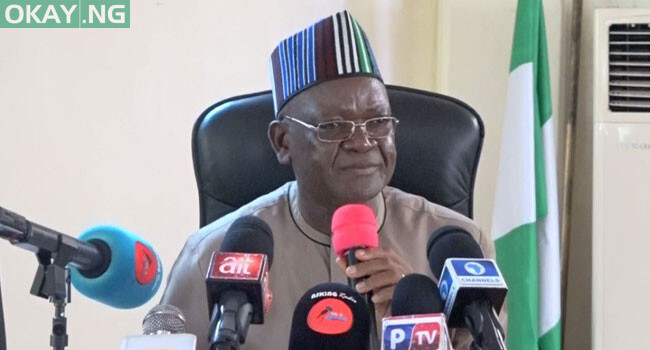 Ortom said this on Monday when he received the Minister of Information and Culture, Alhaji Lai Mohammed, in Makurdi.

According to the governor, the policy helped in boosting rice production and agriculture in the state.

He said: “The ban on rice importation remains a major milestone in the development of agriculture in Benue. We want to appeal to the Federal Government to continue with the policy.

“There might be hardship for a little while but farmers are smiling to their banks now compared to what used to happen. I have been into farming since 1984 and I am a living witness to this development.

“Before now, when we cultivate rice, we were not able to sell even the cost of production but today things have changed. Just harvest, the market is already there,”