Okay.ng understands that the inauguration ceremony was held in Akure, the state capital.

Speaking at the event, Akeredolu expressed optimism that no criminal element shall trouble the relative peace being enjoyed in the state.

He noted that with a workable synergy among the leadership of the security agencies and that of Amotekun, will lead to reduction of crime in the state. 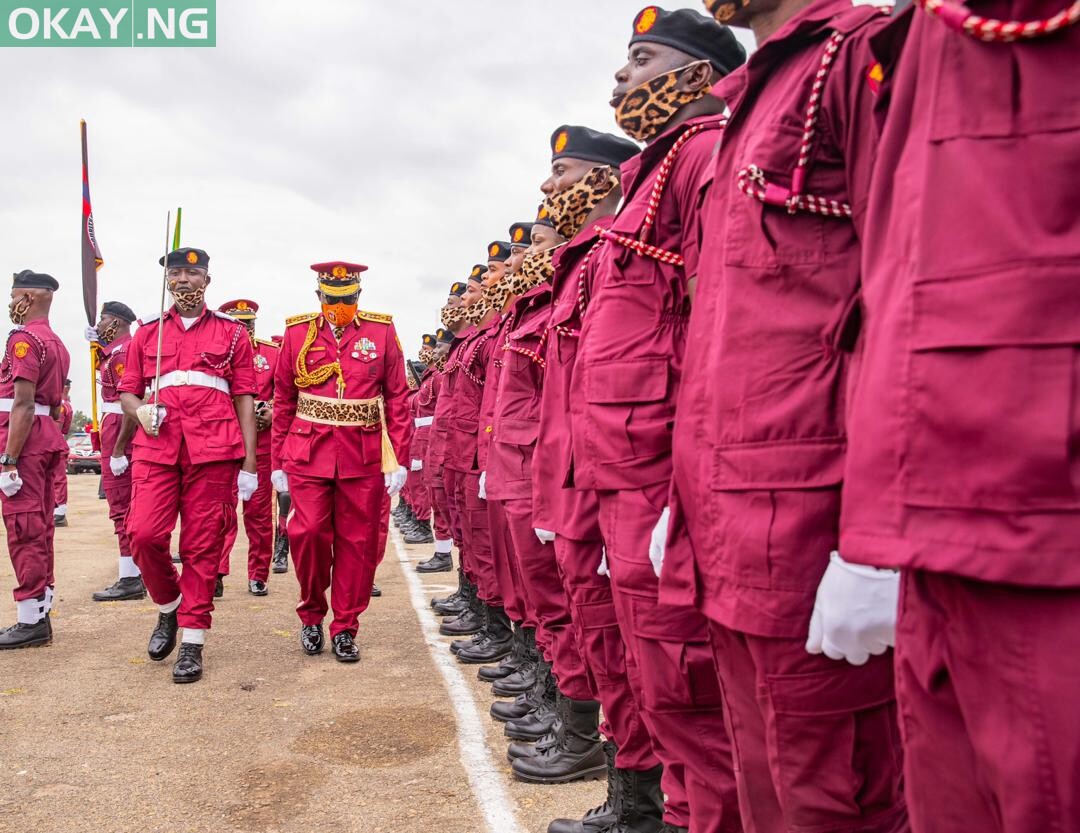 “The Ondo Security Network Agency is to oversee the management of the personnel as well as ensure logistic support to our security agencies particularly in areas of local intelligence gathering and sharing.

“I am in not in doubt of the capacity of the current leadership of the Agency to ensure that the objectives and targets of establishing the corps are achieved going by their pedigree and antecedents,” he said.

The governor charged members of the outfit to demonstrate what they learnt during their four-week intensive training. 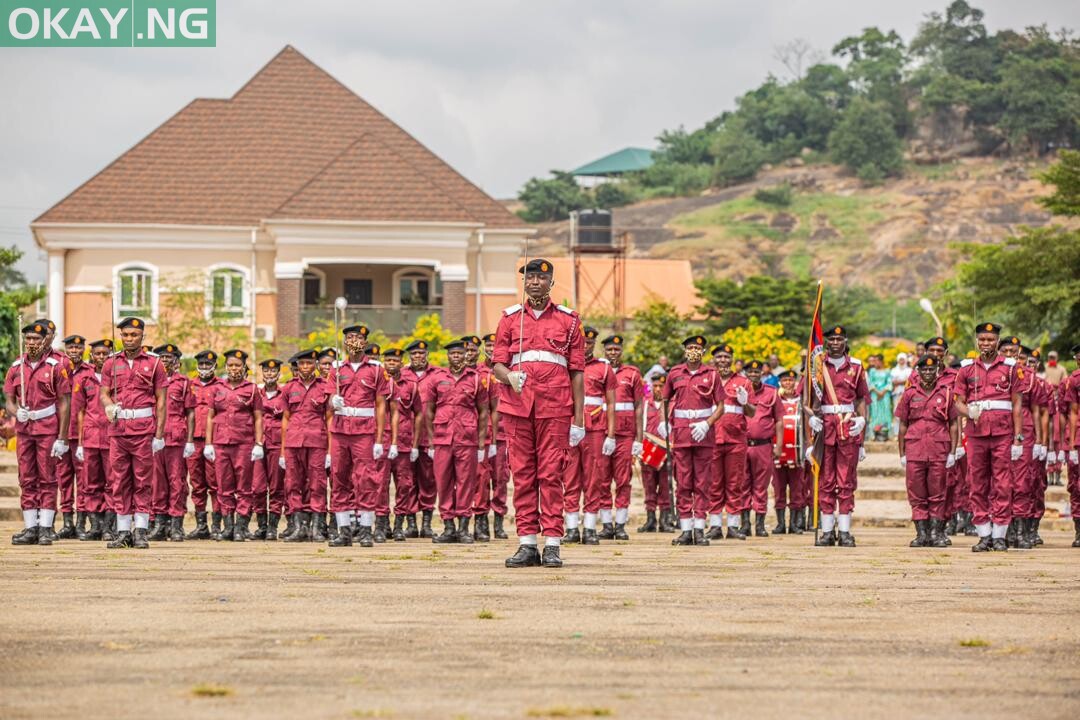 He also praised Adetunji Adeleye, pioneer commander of the corps, for achieving results “despite the paucity of funds”.

The governor appealed to traditional rulers and all other existing security agencies to give the necessary support to the corps.

“With the launch of the Amotekun, we resolved that it shall be no retreat, no surrender. We are not going to be intimidated or blackmailed.

“It is incontrovertible that the existing security framework is being overstretched and we had to devise a means of confronting the challenge of insecurity head-on. That was when the concept of Amotekun came up. As Yorubas, we are not known to surrender to our adversaries and if our forebears did not, we should not.

“On 4th March, this year, just two months after the launch of Amotekun in Ibadan, the Bill setting up the Corps was signed into law, after diligent and thorough work by the State House of Assembly. The import of this is that Amotekun Corps is now a legal entity not just the idea of an individual.

“I am saying it again, that my ambition is not worth the insecurities that our people are confronted with, where at some point, people were afraid of travelling out of the state.”

Adeleye said the personnel were trained in collaboration with experienced hands drawn from the various security agencies in the state.

Nigerian Senators go on a 3-week recess to mark Eid

R. Kelly sentenced to 30 years in prison over sex crimes