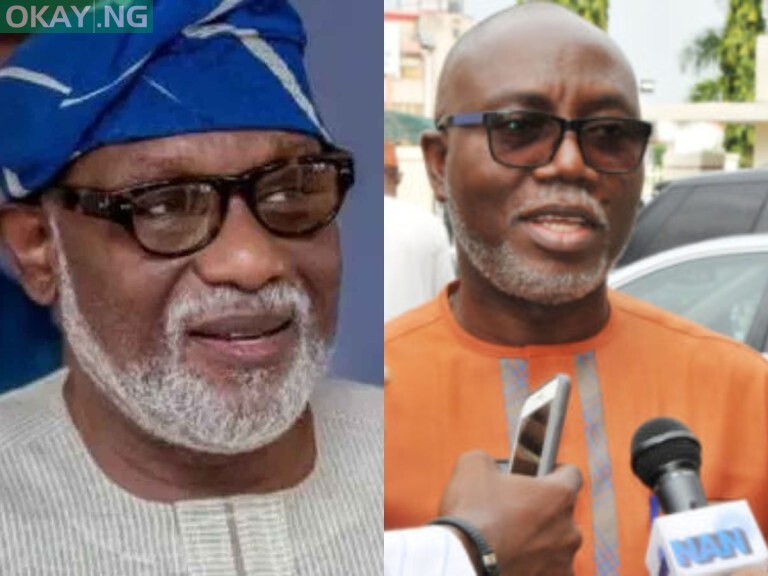 Governor Rotimi Akeredolu of Ondo State has announced Lucky Ayedatiwa as his running mate for the October 10 governorship election in the state.

Akeredolu made this announcement on Wednesday at the swearing-in ceremony of a new commissioner, Idowu Otetubi, in Akure, the state capital.

According to the governor, he picked Ayedatiwa after wide consultations with key stakeholders including leaders of the All Progressives Congress in the state and the national body.

The governor added that his running mate possessed verifiable credentials that qualified him for the position.

Ayedatiwa, a former representative of the state on the board of the Niger Delta Development Commission, hails from the Ilaje Local Government Area.

Akeredolu, the APC governorship candidate, will face Eyitayo Jegede of the Peoples Democratic Party, and some political juggernauts from other parties come October 10.