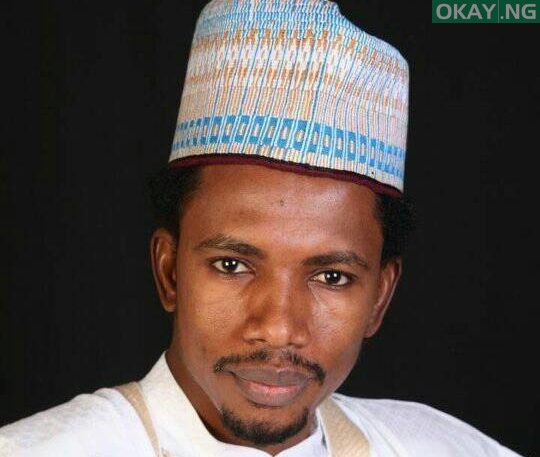 The FCT Police command has granted bail to Senator Elisha Abbo representing Adamawa North after submitting himself on Thursday evening.

Okay.ng had reported the senator who allegedly assaulted a nursing woman at a sex toy shop in Abuja.

However, Abbo, apologised for his action but the police detained him over the night as investigation commenced.

The police asked the senator some questions and granted him bail after the woman he assaulted was not around to testify and give her own side of the story.

It was said that the woman travelled out of Abuja to attend a burial ceremony of a close family relation.