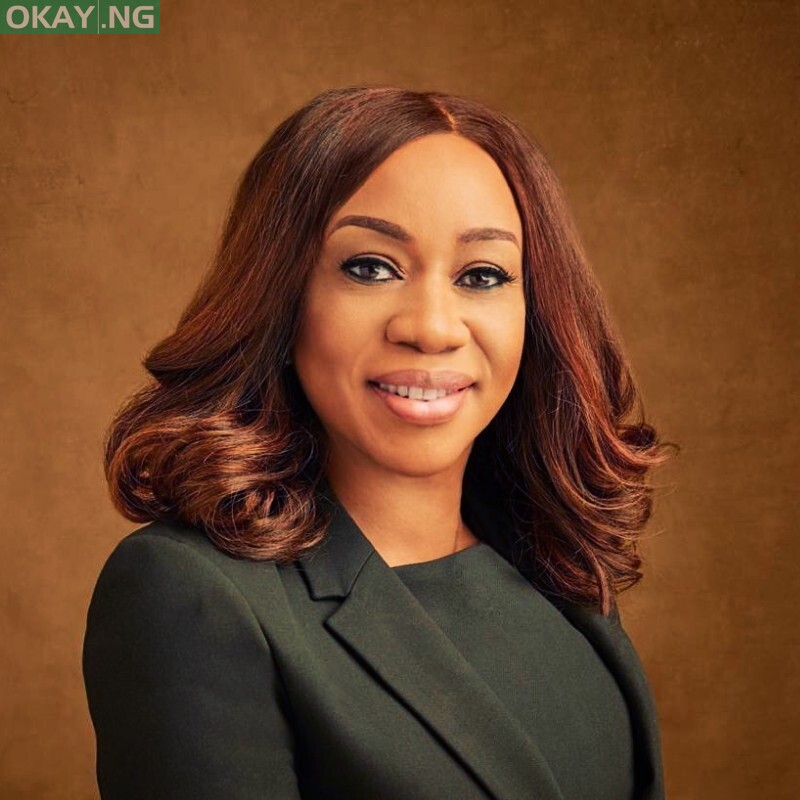 Miriam Olusanya has been appointed as the new Managing Director of Guaranty Trust Bank (GTBank).

This was announced in a notice signed by the company’s secretary, Erhi Obebeduo, sent to the Nigerian Exchange Group Limited (NGX) on Wednesday.

In the notice, the bank also announced the successful completion of its re-organization into a Holding Company Structure.

The new operating company with the brand name Guaranty Trust Holding Company Plc (GTCo) will be headed by Mr. Sola Oyinlola as Chairman while Mr. Segun Agbaje is the Group Chief Executive Officer.

According to the notice signed by the company’s Secretary, Erhi Obebeduo, the board was reconstituted following the retirement of about four Directors.