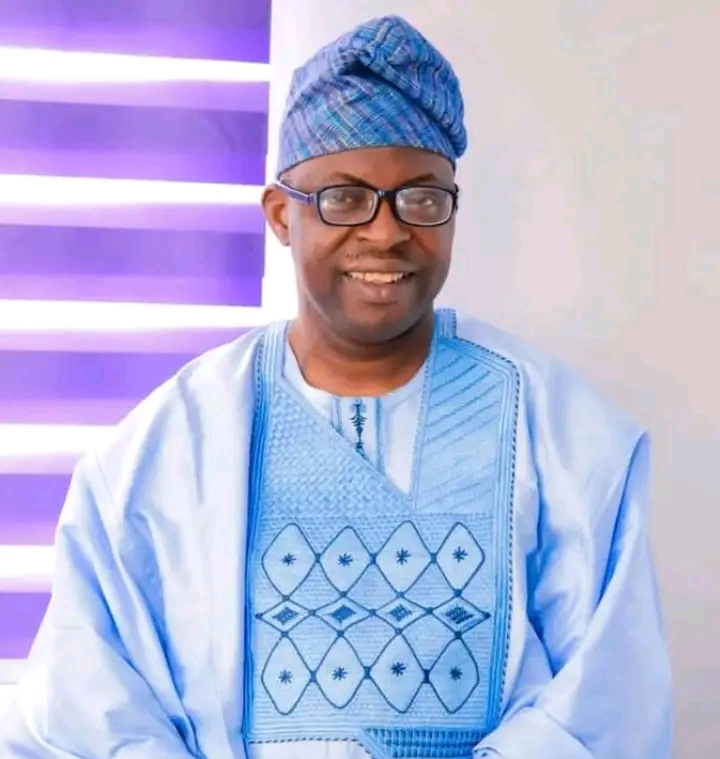 The governorship candidate of the Peoples Redemption Party in Ogun State for the 2023 general elections, David Bamgbose, is dead.

He died at a private hospital in Abeokuta on Friday, according to his personal assistant, Oduntan Olayemi.

Olayemi said Bamgbose had complained of tiredness and he was rushed to a hospital around the Olomore area of Abeokuta where he was referred to the Federal Medical Centre for further checks.

He was later placed on admission at the Sacred Heart Hospital where he died.

Mr Bamgbose, 54, died barely one week after his party formally presented him as its governorship candidate for the elections.

At the presentation, held at Iwe-Iroyin Press Centre in Abeokuta, he was optimistic about his party’s chances at the polls and spoke about his plans for the state.

He described himself as a better choice for the people of Ogun State “in all ramifications coupled with the fact that PRP is a party that identifies with the masses and less privileged in the society”.