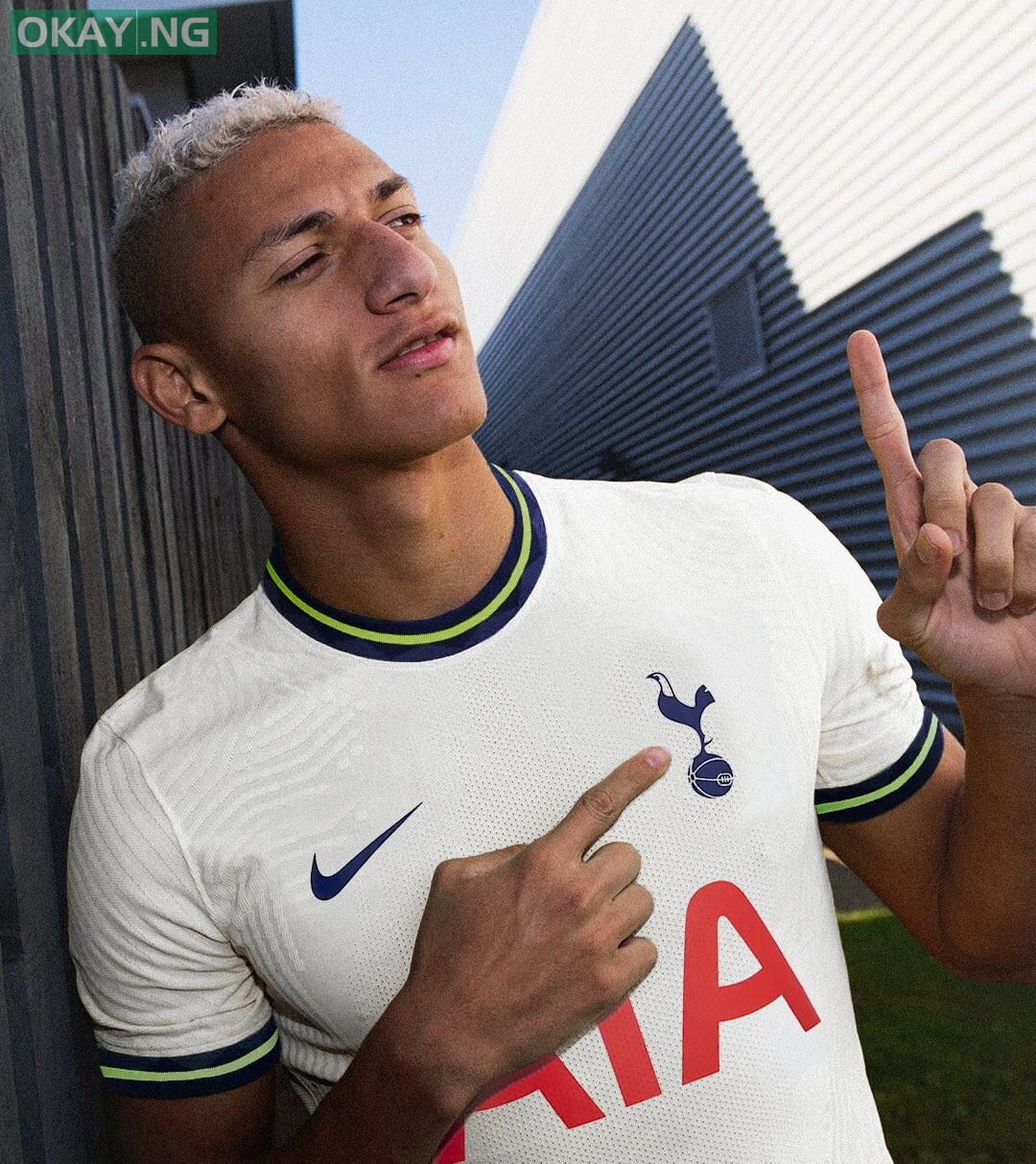 Richarlison has completed his move from Everton to Tottenham after signing a five-year deal with Spurs.

Tottenham are also closing in on a loan deal for Clement Lenglet from Barcelona, while they are in advanced talks with Middlesbrough to sign Djed Spence.