He told the News Agency of Nigeria (NAN) in Bokkos on Sunday that the institution needed the accreditation to operate as a full-fledged university.

“For more than 10 years, we have been operating as if we are not a university; without one of our courses accredited.

“But thanks be to God, today all our 17 programmes in the four faculties have been accredited by the NUC,’’ he said.

The vice-chancellor said that with the accreditation, the university would admit more than 1,000 students in the 2016/2017 academic year.

The vice-chancellor lauded Tertiary Education Trust Fund for assisting in the infrastructural development of the university to the tune of N4 billion.

“Even though we need N5.6 billion for the completion of some ongoing and new projects to the desired infrastructural development, we have what it takes to admit more students now,’’ he said.

Sheni also commended the Chairman of the Governing Council of the University, Prof. Attahiru Jega for the role he played in the accreditation of the programmes.(NAN) 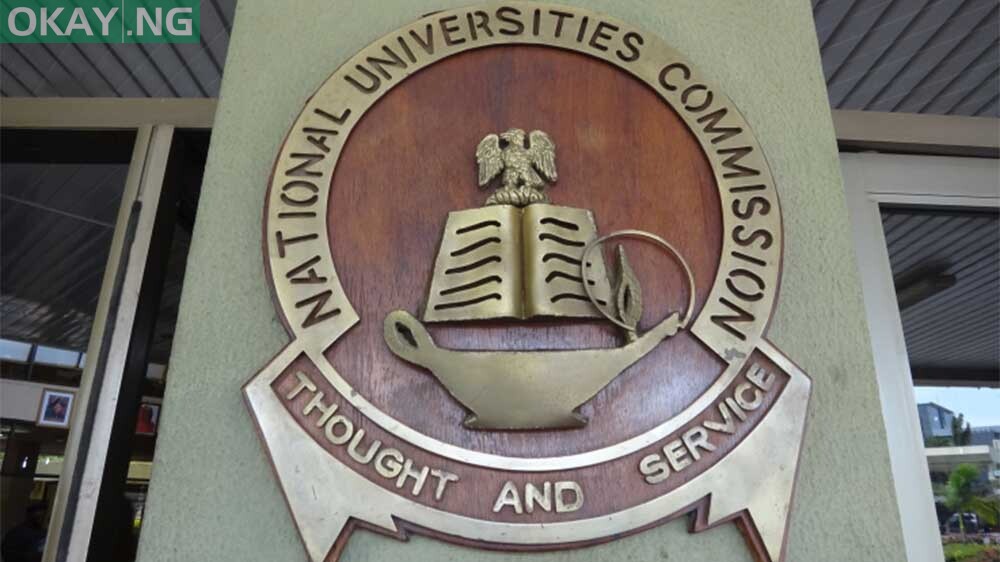 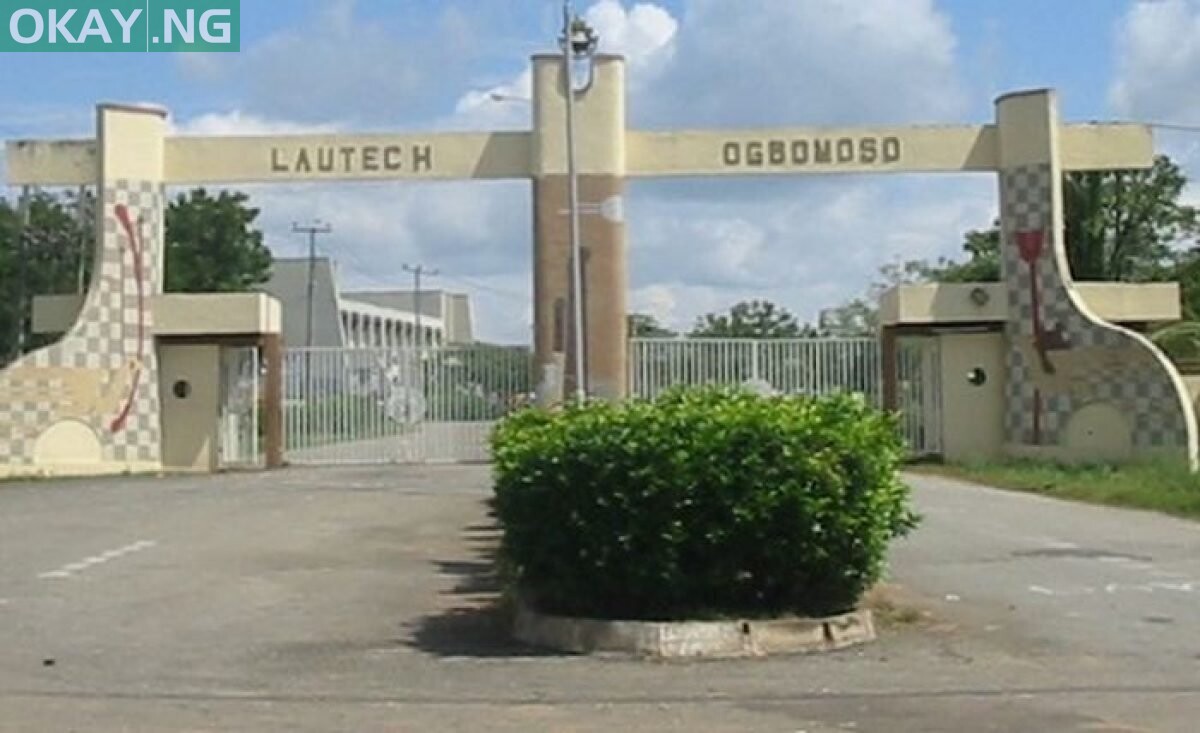 LAUTECH gets approval for 13 new courses 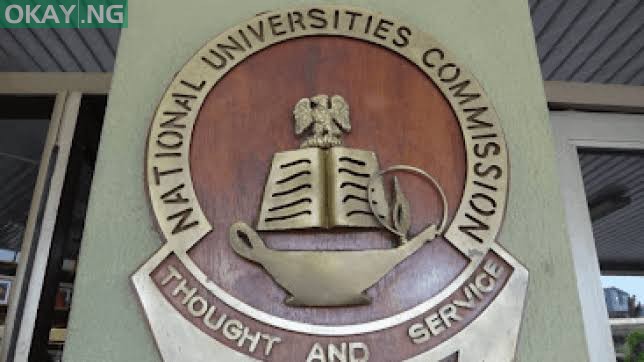