The Nigeria Security and Civil Defence Corps (NSCDC), Lagos State Command, on Sunday said it had sealed up 13 fuel stations, for allegedly under dispensing petroleum products. 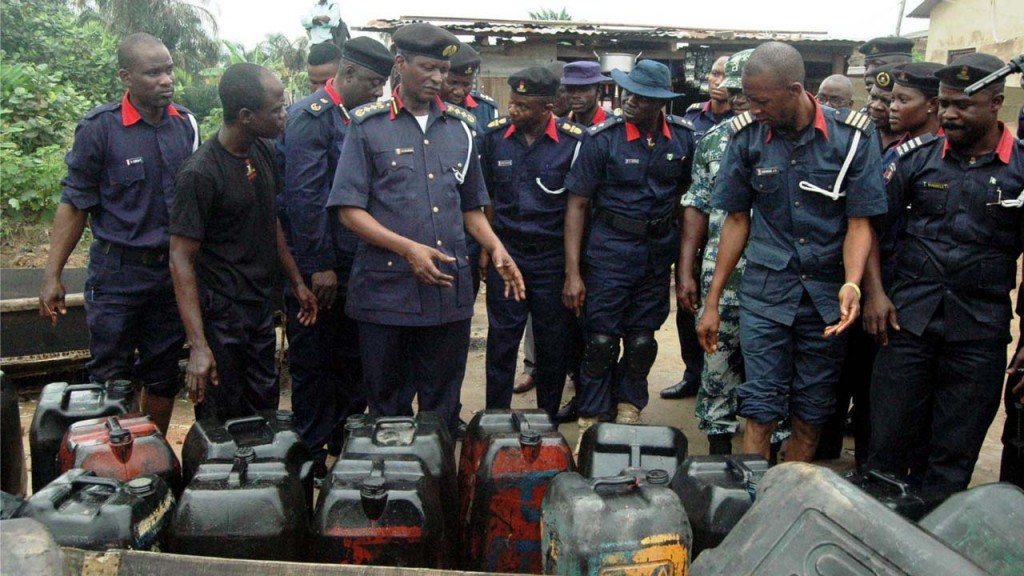 The Public Relations Officer (PRO) of the Command, Miss Kenny Bada, made the confirmation in an interview with the News Agency of Nigeria (NAN) in Lagos.

Bada said that the NSCDC carried out the exercise in collaboration with the Department of Petroleum Resources (DPR).

“The men of NSCDC, through its Intelligence Department, uncovered 13 filling stations in Badagry axis known for selling petroleum products to unsuspecting public below the stipulated dispensing measurement.

Bada said that the operation was made possible as a result of intelligence gathering by the men of the corps.

“The Commandant of Lagos State NSCDC, Tajudeen Balogun said, it is not the duty of the corps to seal up filling stations found to be involved in malpractices.

“Hence, the need for collaboration with the DPR, statutorily mandated to carry out this exercise.’’

The PRO urged the public to report any suspicious act to the corps for immediate action, to further reduce criminal activities in the state. (NAN)