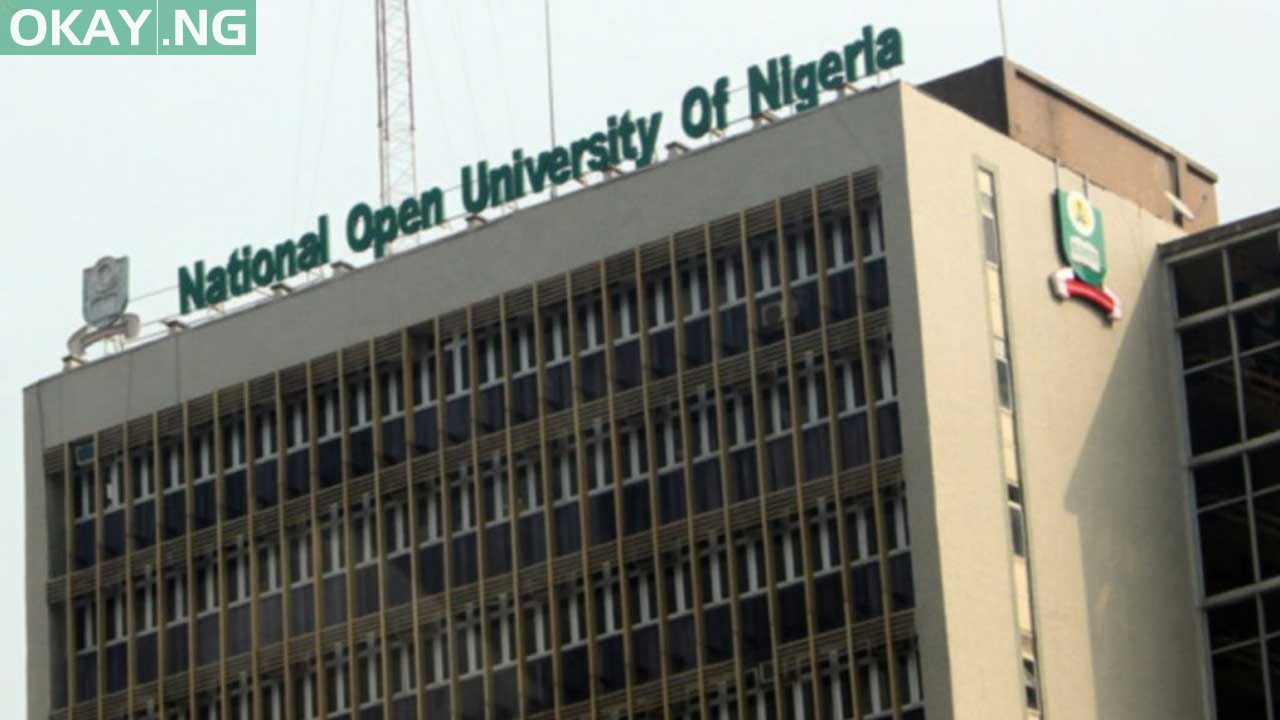 The National Open University of Nigeria (NOUN) has appointed Prof. Monioluwa Olaniyi as the third Deputy Vice-Chancellor of the Institution, following the approval of the University’s Senate.

In a statement on Wednesday, the NOUN Director of Media and Publicity, Ibrahim Sheme, said Mrs Olaniyi is now the pioneer Deputy Vice-Chancellor, DVC, Technology, Innovation and Research of the university.

Mr Sheme described the appointment as unprecedented in the Nigerian university system where the norm is to have two deputy vice-chancellors in a university.

The director revealed that the appointment was based on the recommendation by the Governing Council of the University Senate.

Prior to her appointment, he said, she was the Dean of the Faculty of Sciences.

In a letter he released to the new DVC, dated July 23, 2021, the Registrar of NOUN, Felix Edoka, said: “I am pleased to inform you that the Governing Council, at its 66th meeting held on 14th July, 2021, approved your appointment as the pioneer Deputy Vice- Chancellor (Technology, Innovation & Research) following your election by the University Senate at its meeting held on 7th July, 2021.”

The Registrar also stated that the appointment took effect from July 14, 2021 for a period of two years.

“As Deputy Vice-Chancellor (Technology, Innovation & Research) you are expected to report to the Vice-Chancellor and to assist him in the day to day administration of the university,” he added:

With the current development, Mrs Olaniyi is the second female emerging as DVC since the inception of NOUN.

In a related development, the Governing Council also approved the recommendation of the University Senate for the appointment of Professor Isaac Butswat as Deputy Vice-Chancellor, DVC, Administration, with effect from July 14, also for a period of two years.

According to the Registrar, Mr Butswat is also to assist the Vice-Chancellor, Professor Olufemi Peters, in the day to day administration of the university.

Mr Butswat was hitherto the Dean of the Faculty of Agricultural Sciences, NOUN.

He replaced the immediate past DVC, Professor Justus Shokefun, who served from 2019-2021.