The NET reports that the burial which will be taking place in Lagos on April 1, 2016, will be preceded by the Service of Songs which will be holding on Thursday March 31, 2016.

A condolence register has reportedly been opened at Nomoreloss’ brother’s residence in Parkview Estate, Ikoyi, Lagos with celebrities like Ali Baba, Yinka Davies and more stopping over to sign as well as pay their condolences.

The NET also reports that a Candle light procession in the singer’s honour is reportedly being organised by close friends which will be taking place before the burial.

The family is reported to be awaiting an official doctor’s report which will confirm the cause of his death as speculations have arisen that Nomoreloss may have died from Chest Infection, while others point Typhoid as the culprit.

Celebrities have continued to pay tribute to the veteran entertainer, as the condolences continue to pour in.

May his soul rest in peace. 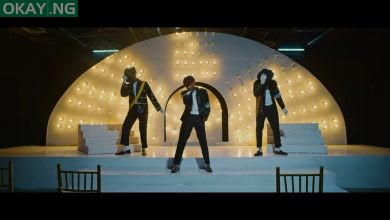