Nollywood actress Sonia Ogiri has comes out to attack her colleague, Mercy Johnson.

Sonia in an Instagram video accused Mercy of humiliation on movie set and also looked down on her.

She alleged that Mercy Johnson rejected being in the same car with her at a movie scene claiming she is too little compared to her.

Sonia revealed in the video that Mercy always got away with it was because she was a much bigger actress than the rest of them and the directors always let her get away with her tyrannous attitude.

Mercy hasn’t yet responded on this allegations as the time of filling the report.

Watch the video underneath: 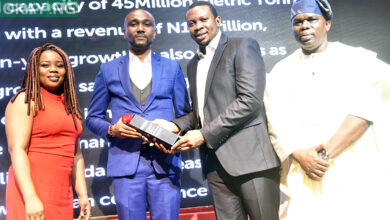