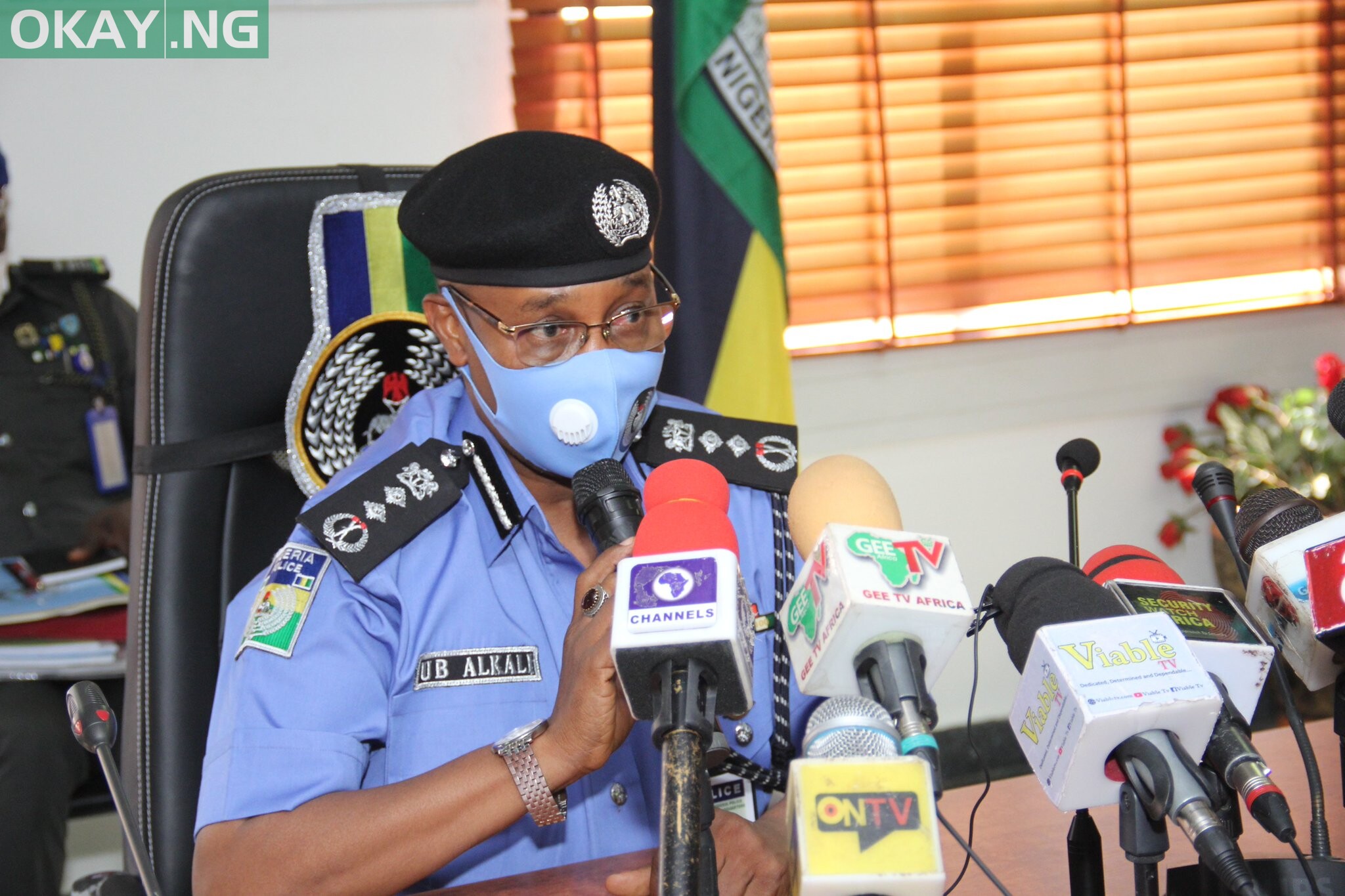 The Federal Capital Territory was not overrun with bombs, contrary to reports that were refuted on Saturday by the Nigerian Police.

According to the police, rumors in the media and on social media that bombs were being planted in the FCT in response to a terror alert issued by the United States on a potential attack in Abuja were fake news.

The police denounced situations where people who are “presumed to be peace ambassadors and patriotic agents of national unity in Nigeria” are disseminating misleading information in a statement by the force’s public relations officer, Olumuyiwa Adejobi.

“I don’t think it will do our country any good to persistently circulate such dreadful rumors to further incite terror among citizens and residents of the FCT and Nigeria at large,” the statement said.

“We continue to stress that the Federal Capital Territory is secure and not under immediate threat, nor is it overrun with bombs as reported in the news.

We thus implore FCT residents and Nigerians in general to ignore this false information, which was allegedly sponsored in an effort to incite fear among our people and stoke political unrest.

We will continue to employ all practical operational techniques to thwart the schemes of other criminal elements and non-state actors in the nation.