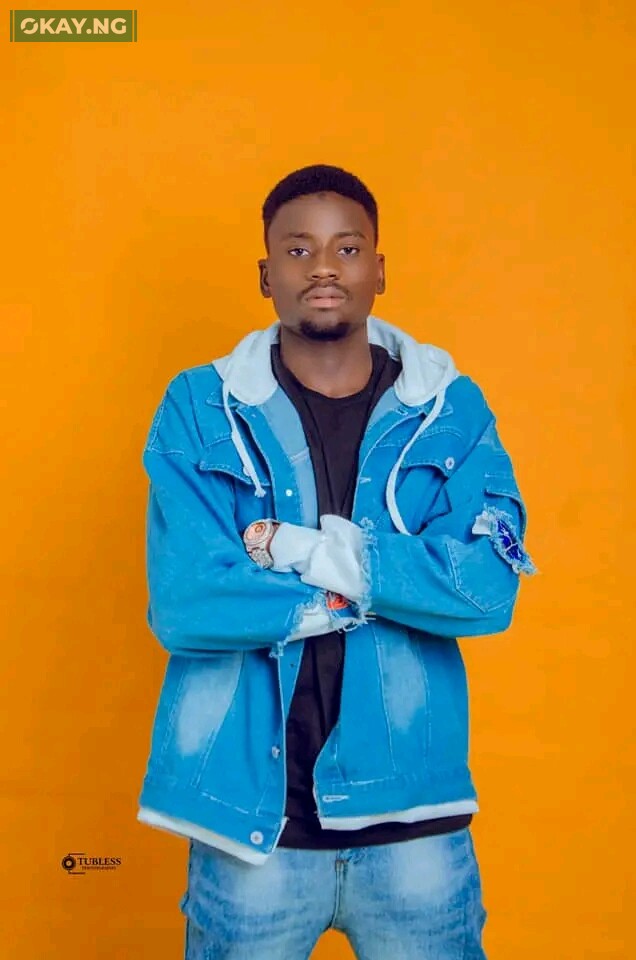 Okay.ng gathered that the comedian died on Monday in a fatal motor accident on his way from Borno to Kano State.

Kamal, a viral sensation on TikTok, where he commands a huge following, became popular after his Hausa-themed skits surfaced online.

Speaking on his death, his elder brother, Usman, disclosed that their mother had a premonition that something terrible would happen to Kamal on Monday, BBC reported.

He said the skit maker went to Maiduguri three days ago for an album launch. While on his way back to Kano, he had a ghastly motor accident that claimed his life.

“On Monday, my mother asked me to call Kamal around 5 pm, and he said he was already inside a vehicle to Kano. Then, my mother started feeling somehow. Later, someone called me to ask if I had someone travelling from Maiduguri to Kano, and I told the person yes. It was at that point the caller broke the news of what happened to me.”

Usman said Kamal’s death had left his family unsettled, adding that he will be greatly missed. Kamal is one of the nicest people in the world.

“He is always joking and playing with people. Everyone will miss him,” he added.