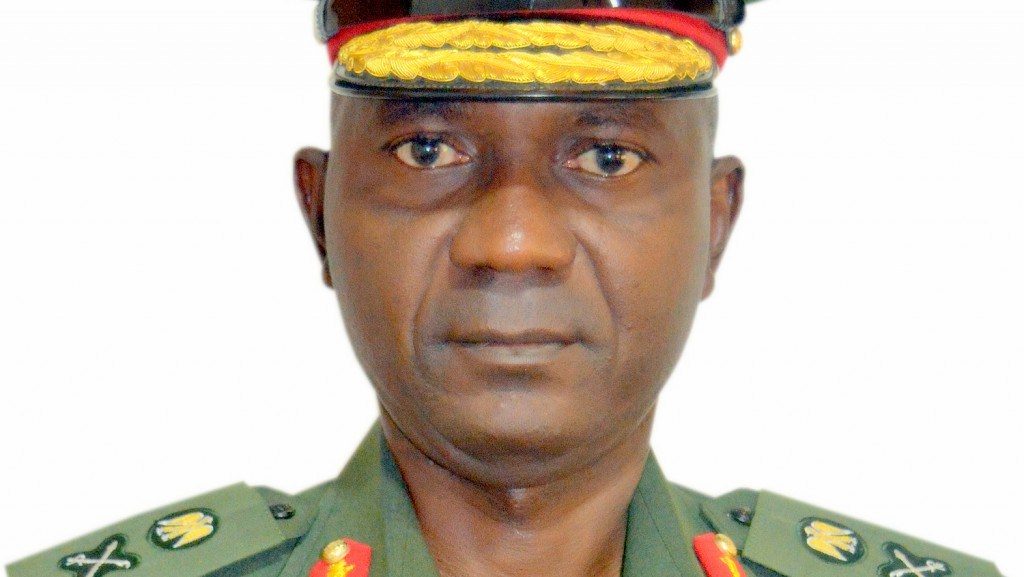 Enenche, a Major General, replaces Rabe Abubakar, a Brigadier General, who is now the Director of Information Management in the Department of Civil Military Affairs, Army Headquarters.

Until his appointment as the new defence spokesman, Mr. Enenche was the Defence Liaison Officer at the Defence Headquarters.