According to the St. Louis Post-Dispatch, Brandon Orlando Baldwin and Olajuwon Ali Davis (pictured above) allegedly purchased a fake pipe bomb and were trying to purchase two bombs when they were discovered. The bomb which was meant to be placed at the St. Louis’ Gateway Arch had been targeted at the two Ferguson officials for their roles in the Mike Brown/Darren Wilson case. 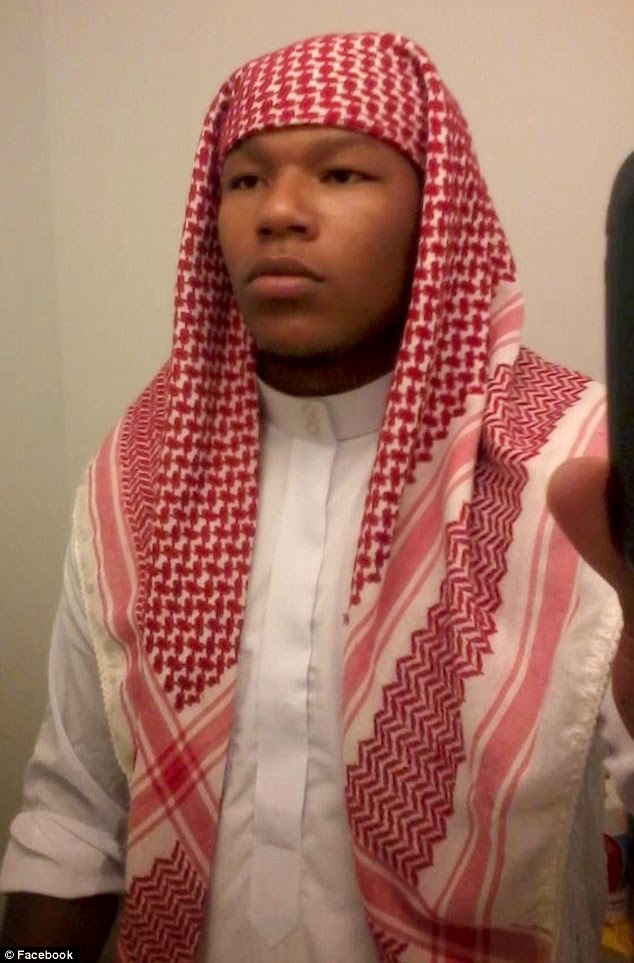 The two men (Brandon pictured above) have been indicted on gun charges but the alleged murder and bomb plots were not included in their indictment because prosecutors didn’t believe they would have succeeded. Though they say they are investigating and charges stemming from the scheme may come soon.