Nigerian suspected fraudster and CEO of Instanbul Entertainment, Otunba Cash, and his gang have been arrested during a sting operation in connection with a $1.4m e-mail scam in Turkey.

Trouble started for him when the Danish police sent a letter to Turkish Police Department on 9 May 2018, via Interpol, that an unauthorized access was made to one GM Plast company’s e-mail address. .

And that the company paid monies into some accounts in Turkey.

Investigation by Turkish Cybercrime Department led to the arrest of Turkish ED, ZI and N.M, whose companies were used as fonts.

Further investigation then revealed that some Nigerians were the ones behind the scheme. Following the technical and physical follow-up, police conducted simultaneous operations in Istanbul on 18 October.

Emanuel Aneke was eventually arrested in the luxury hotel he was staying with gang members O. Popoola, AA Oyemade, AT Fajolu and BO Balogun in Bağcılar. .

Aneke was said to have hacked the emails of the big companies that made international trades, and then cloned payment advises. The group will then trick the companies into making payments into their font companies. 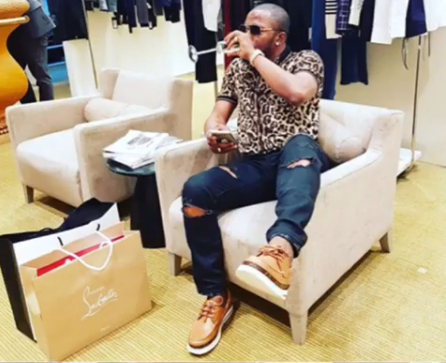 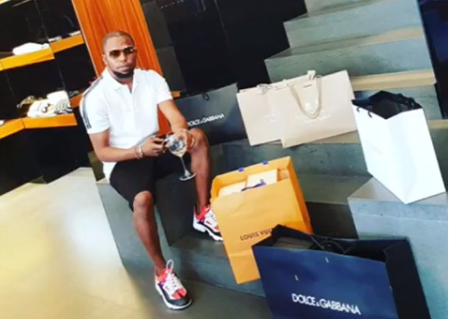 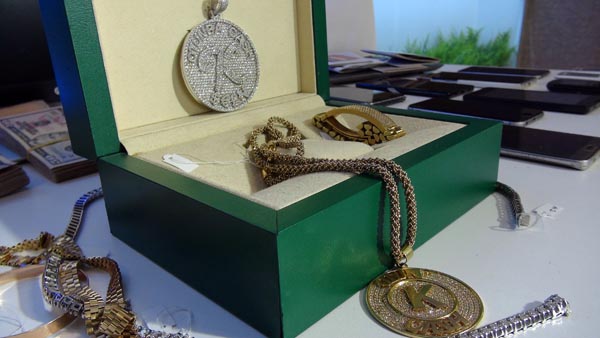 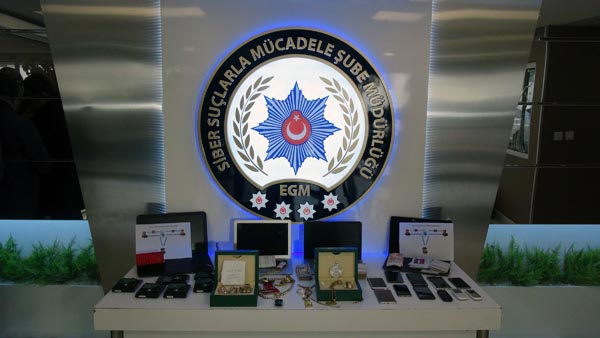 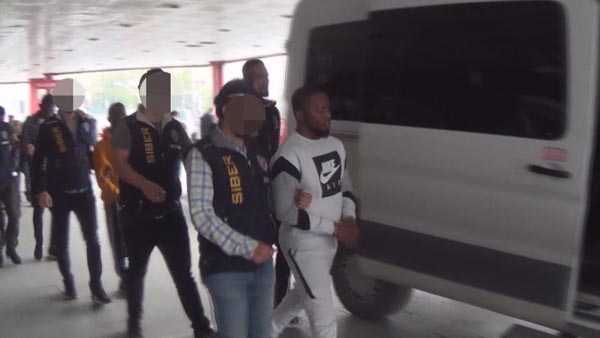 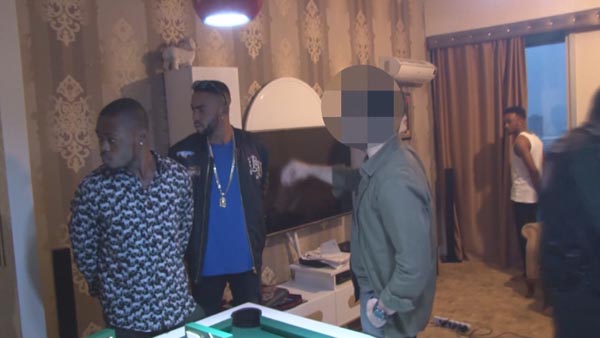