A high level delegation from Nigeria is expected in South Africa on Tuesday to discuss diplomatic relations between the two countries, following recent xenophobic violence. 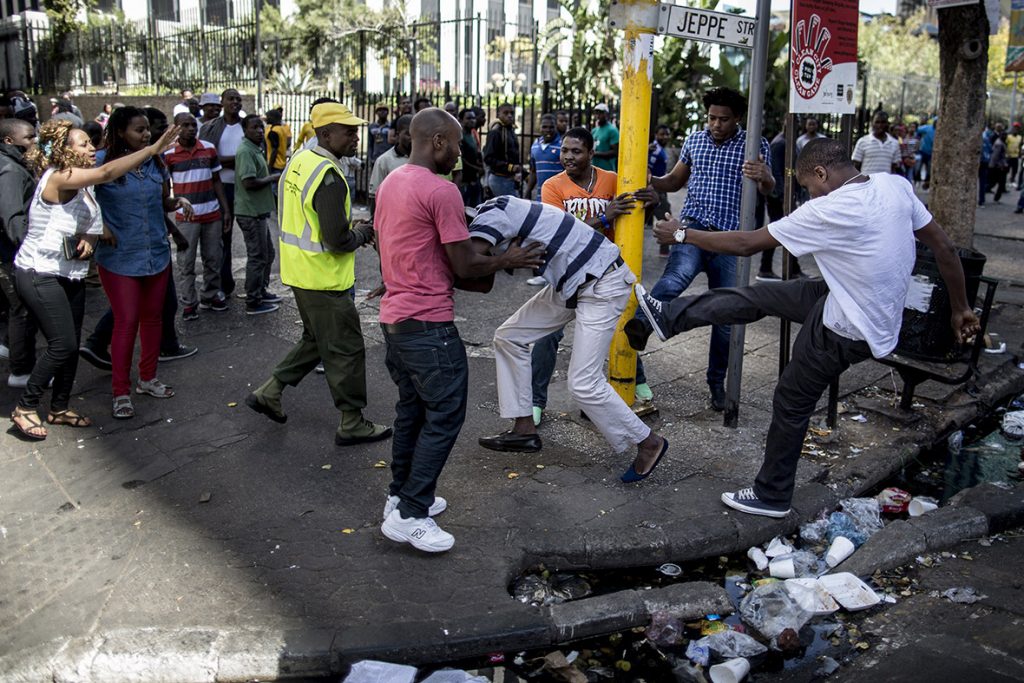 A statement issued by Parliament said: “The Nigerian Parliament has proposed the visit for the two sister legislative institutions to discuss matters of mutual interest and to strengthen existing diplomatic relations between the two countries, particularly in the context of recent tensions between certain members of some communities and some foreign nationals.”

The discussions will be led by Deputy Speaker of the National Assembly, Lechesa Tsenoli, and his Nigerian counterpart, the Deputy President of the Nigerian Senate, Ike Ekweremadu, the statement said.

Reports early this month said that the visit by the Nigerian lawmakers was aimed at ascertaining the “true state” of affairs regarding Nigerians and other foreign nationals living in South Africa.

Outbreaks of xenophobic violence were recently reported in Johannesburg and Pretoria.

Reports indicated that more than 20 shops were targeted in Atteridgeville, outside Pretoria, and at least 12 houses were attacked in Rosettenville, south of Johannesburg.

Angry residents raided what they called drug dens, telling the tenants they did not want them living there.

They also called for “pimps” to release prostitutes and send them back home.

A Punch report said: “Over 100 Nigerians have…been killed in South Africa in the last two years. There were instances where the police clobbered defenceless Nigerians to death on suspicion of being involved in criminality.”

Nigeria lawmakers reportedly accused the Nigerian government of not “doing enough” to protect Nigerians in the southern African country.