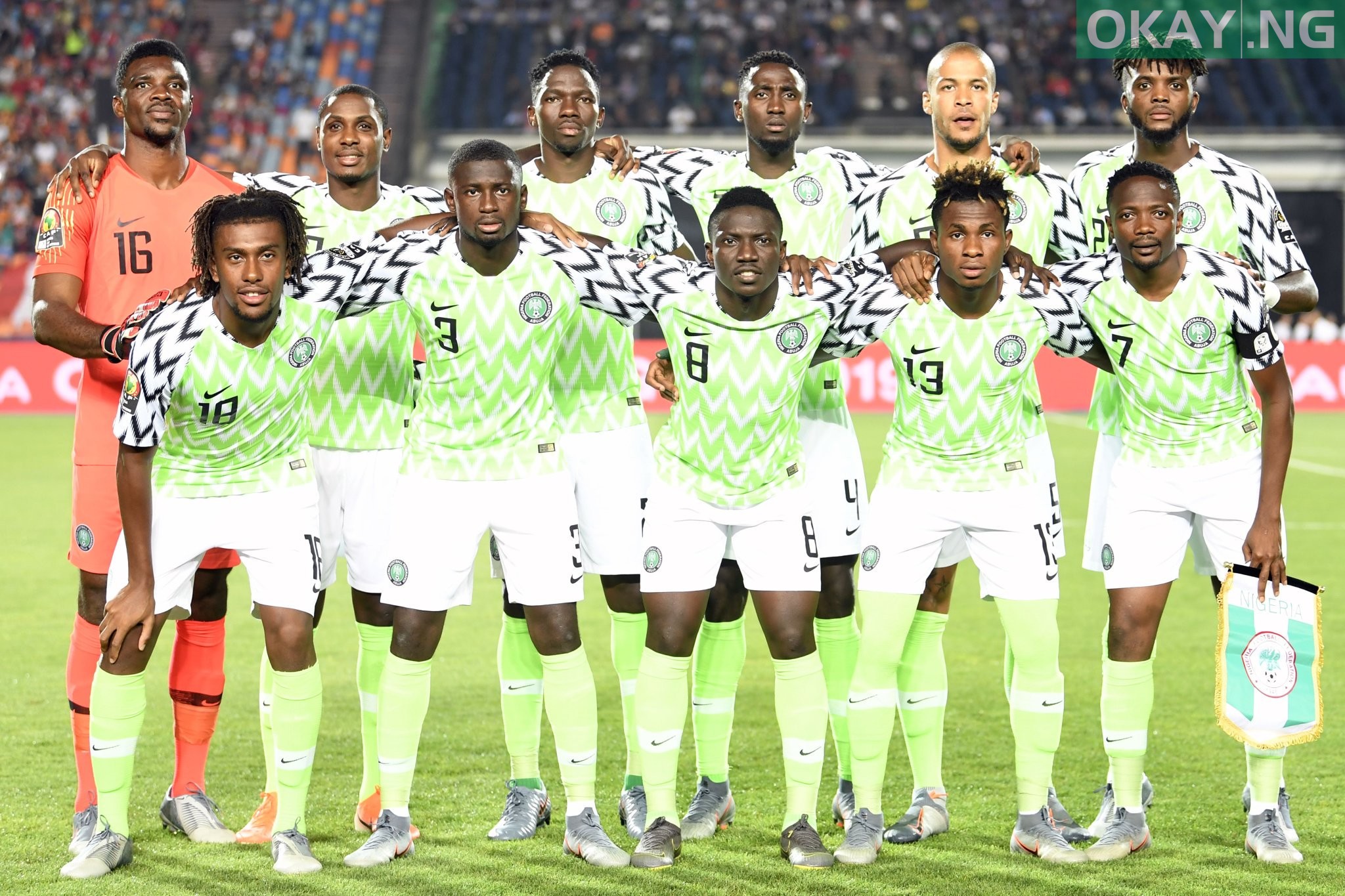 Nigeria has moved up 12 places in the July FIFA ranking released on Thursday.

The ranking shows that Nigeria gained 48 points to secure the 33rd in the world from 45th in the June 2019 ranking.

The Super Eagles winning bronze at the just-concluded Africa Cup of Nations tournament attributed to their success on the latest ranking table.

Respectively, Nigeria is now third in Africa behind Senegal and Tunisia, who are 20th and 29th in the world.