This was announced in a statement signed by the Special Adviser to the President on Media & Publicity, Femi Adesina, on Thursday.

The statement reads: “As part of activities marking the 61st Independence Anniversary of the country, President Muhammadu Buhari will broadcast to the nation on Friday, October 1, 2021 at 7am.

”All television, radio and other electronic media outlets are enjoined to hook up to network services of the Nigerian Television Authority (NTA) and the Federal Radio Corporation of Nigeria (FRCN), respectively, for the address.” 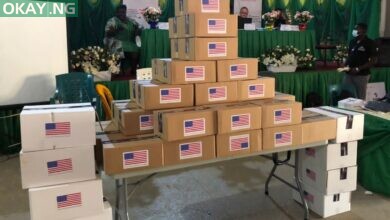 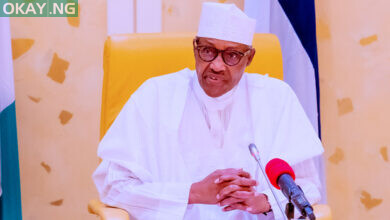 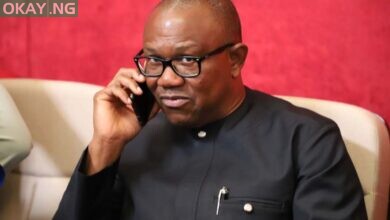