Nick Cannon may be newly single but the entertainment mogul shared in a throwback Instagram post that he was always “shootin’ my shot” in the ’90s. 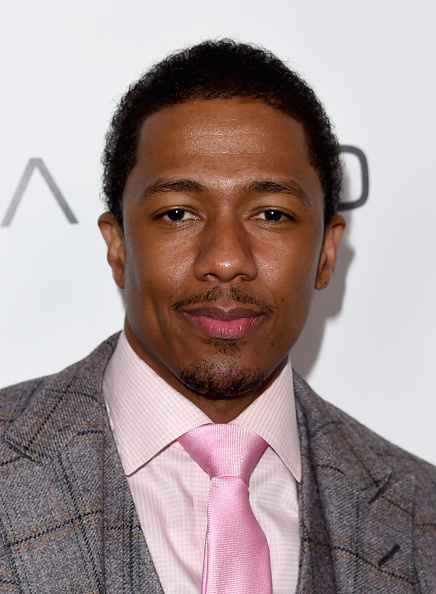 The photo showed a young Cannon with Destiny’s Child-era Beyonce , and her then-fellow DC bandmate LaTavia Roberson. “@Beyonce was looking at me like “Little Boy Please!!” —- In my teenage days I used to stalk Destiny’s Child!,” he wrote in the caption.

He added that the singer’s dad Mathew Knowles wasn’t having it, saying, “LOL Poppa Knowles was not feeling me at all!!”

Over two decades later, Cannon’s love life has included relationships with Christina Milian and a marriage to his now-ex-wife Mariah Carey, who also gave birth to their twins, Moroccan and Monroe. He also was rumored to be dating TLC’s Chilli after the two locked lips in his “If I Was Your Man” video.