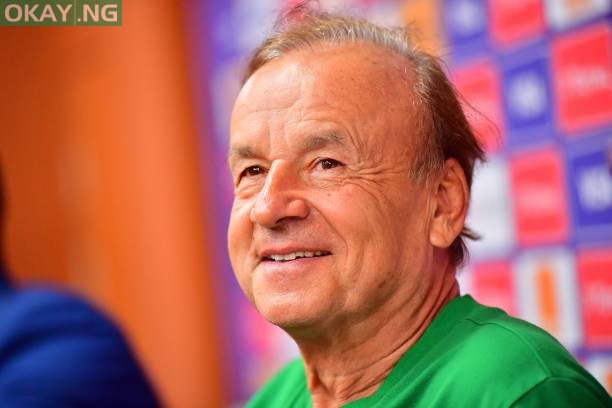 According to a report, the Franco-German has been sent packing by the federation following Nigeria’s World Cup qualifier 1-1 draw with Cape Verde in Lagos on Tuesday.

However, NFF Assistant Director, Media, Ademola Olajire, said he was not aware of Rohr’s sacking.

Olajire said: “I’m not aware of Rohr’s sack because there are procedures for doing things at the federation.

“Before such a decision could be taken, there will be a meeting of the NFF board and a release issued to the public.

“As for now, I’m not aware of the sack. The online platform you claimed reported the story cannot announce his sack without confirmation from the NFF.”