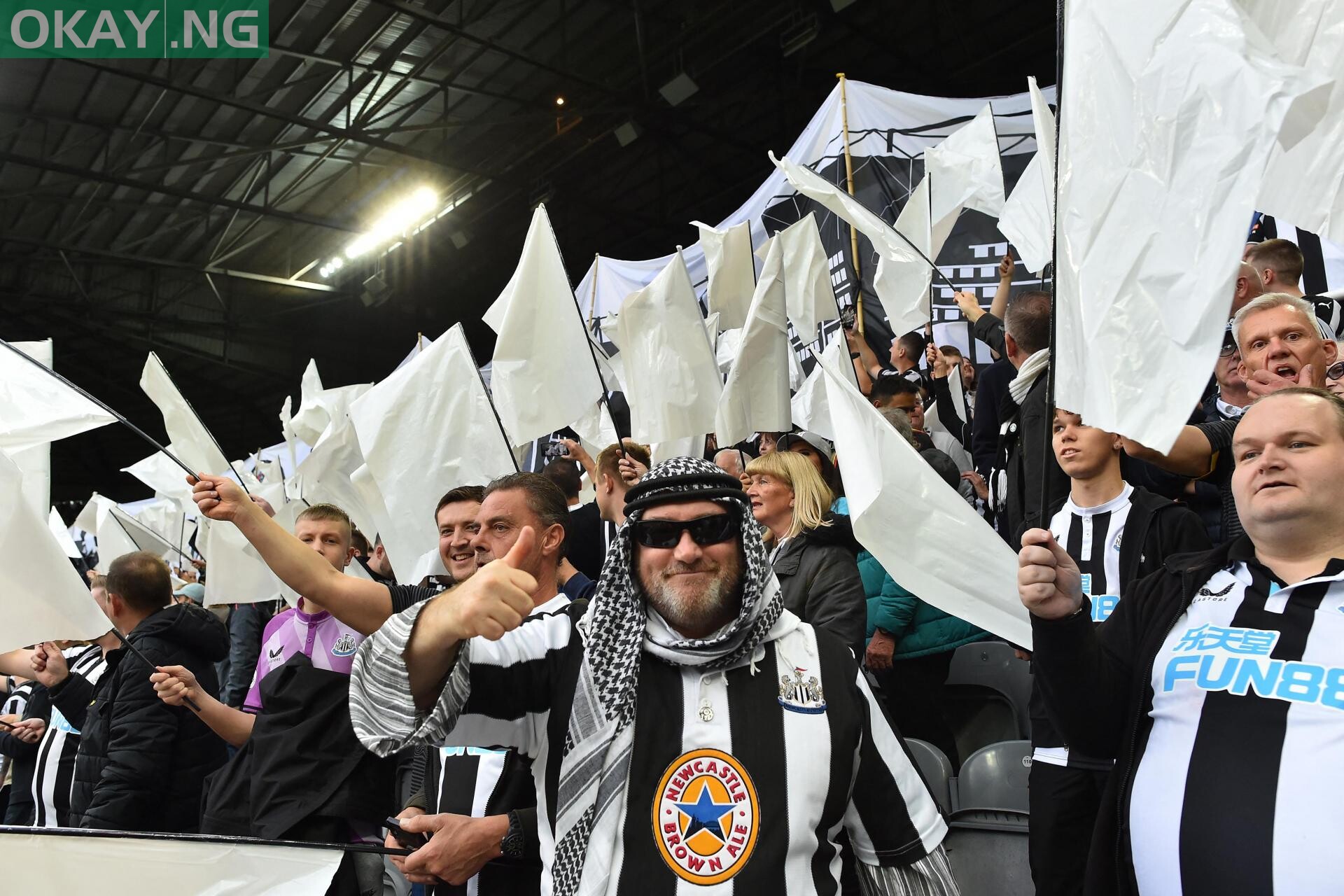 Newcastle have asked fans celebrating the club’s Saudi-backed takeover not to wear Arab-style clothing to matches in case it causes offence.

Some supporters wore traditional robes and others donned headdresses for Sunday’s Premier League clash with Tottenham, the Magpies’ first game under their new owners.

The £305 million ($420 million) Newcastle takeover was rubber-stamped by the Premier League earlier this month.

“Newcastle United is kindly asking supporters to refrain from wearing traditional Arabic clothing or Middle East-inspired head coverings at matches if they would not ordinarily wear such attire,” said a club statement on Wednesday.

The club said nobody among the new ownership group was offended by the attire, acknowledging it was a gesture that was “positive and welcoming in its intent”.

“However, there remains the possibility that dressing this way is culturally inappropriate and risks causing offence to others,” the statement added.

“All visitors to the club are, as always, encouraged to wear whatever is the norm for their own culture or religion, continuing to reflect the broad and rich multicultural communities and groups from which the club proudly draws its support.”

Earlier on Wednesday, Newcastle announced that manager Steve Bruce had left the club by “mutual consent” less than two weeks after the takeover.

Bruce, whose departure was widely expected, took charge of his 1,000th match as a manager in Sunday’s 3-2 defeat by Tottenham — his only game under the new owners.

Northeast side Newcastle are second from bottom of the Premier League and without a league win this season.