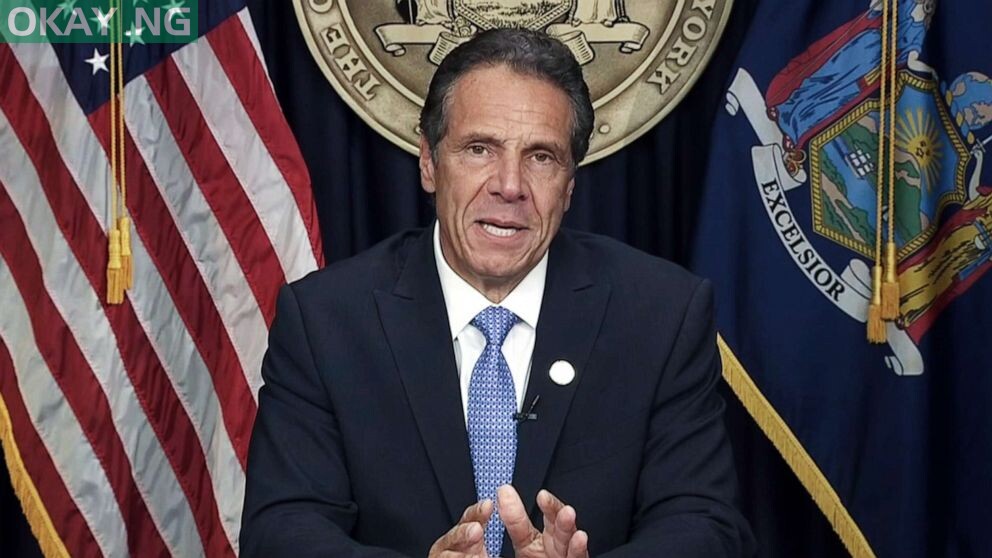 It was a stunning downfall for the 63-year-old Cuomo, who just a year ago earned praise for his handling of the coronavirus pandemic before being engulfed in sexual harassment allegations and accusations that he covered up the scale of Covid deaths in nursing homes.

He comes from a family that is the closest thing the state has to political royalty — his father Mario served three terms as governor and his brother Chris is a star host on CNN — but in two weeks, he will leave office.

“I think that given the circumstances, the best way I can help now is if I step aside and let government get back to government,” Cuomo said in a live televised address.

“My resignation will be effective in 14 days.”

Cuomo will hand over the reins of the nation’s fourth most populous state to Lieutenant Governor Kathy Hochul, a fellow Democrat who will become New York’s first ever female governor.

He has repeatedly denied the claims of sexual harassment outlined in an explosive report released last week by the office of state Attorney General Letitia James.

“The report said I sexually harassed 11 women,” Cuomo said. “That was the headline people heard and saw. The reaction was outrage. It should have been. However, it was also false.”

But he said he wanted to “deeply, deeply” apologize to any women who may have been offended by his actions.

“I have been too familiar with people,” said Cuomo, who was once touted as a potential Democratic presidential candidate. “I do hug and kiss people casually, women and men. I have done it all my life.”

“In my mind I’ve never crossed the line with anyone,” he said. “But I didn’t realize the extent to which the line has been redrawn.

“There are generational and cultural shifts that I just didn’t fully appreciate,” he said. “And I should have. No excuses.”