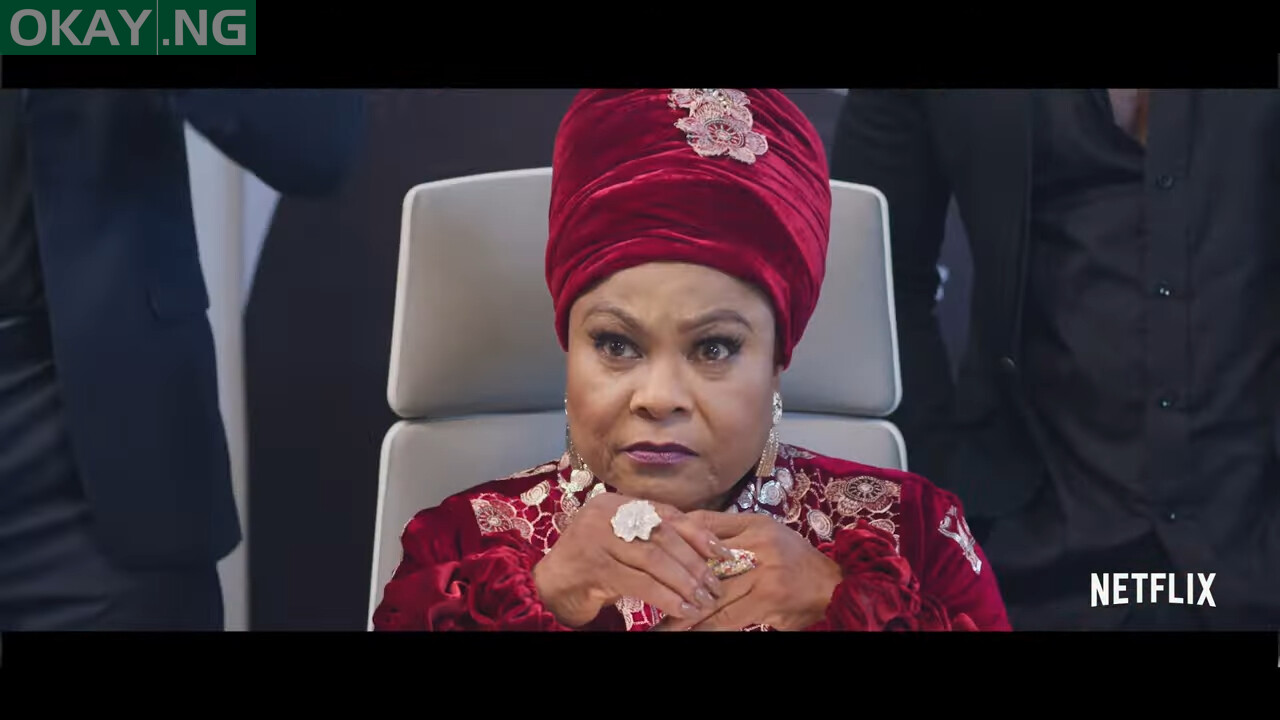 King of Boys The Return of the King
SHARE

Netflix has released the official trailer for the seven-part series for “King Of Boys 2: The Return Of The King”.

The close to two minutes trailer was released on Monday as fans anticipate the premiere of the movie directed by Kemi Adetiba, on August 27 on Netflix.

Watch the trailer below; 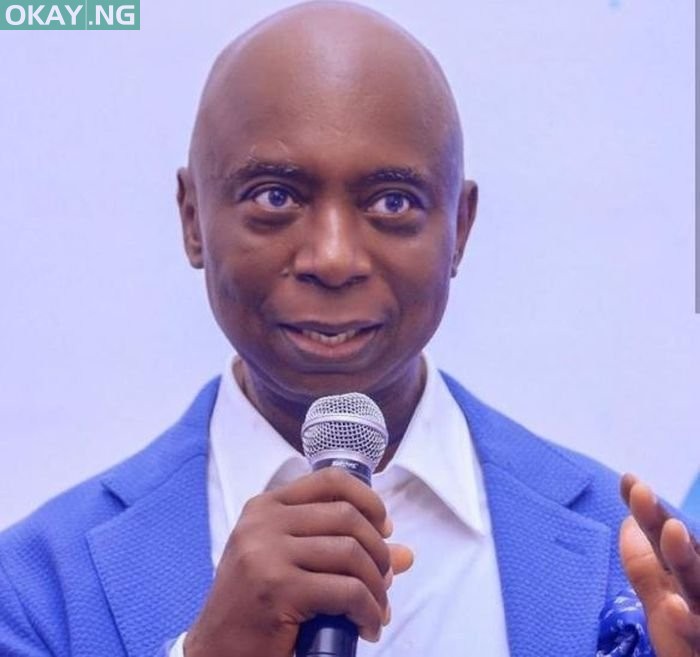