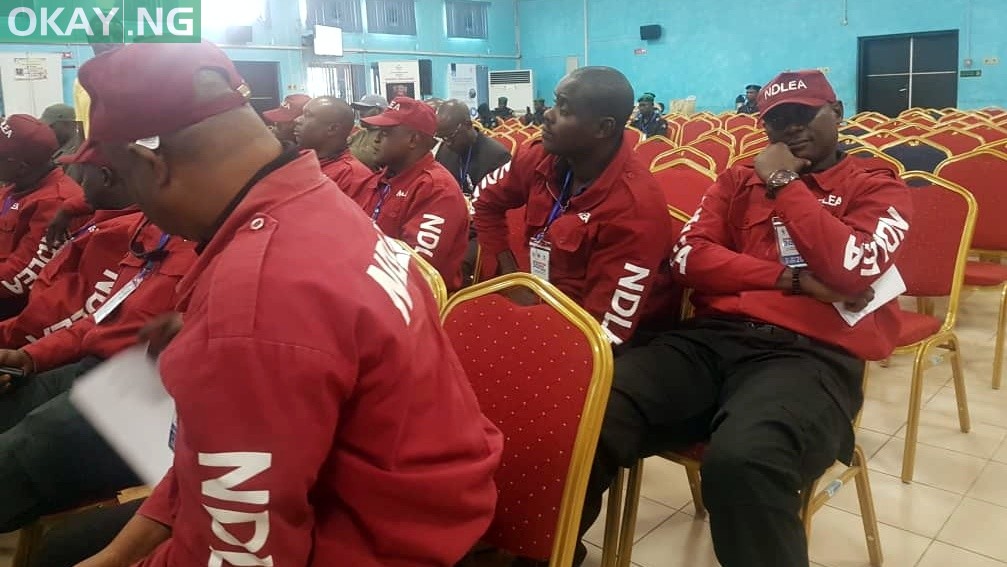 The National Drug Law Enforcement Agency (NDLEA) has released the second batch of Narcotics Assistant (NASS) list of successful candidates for the 2019 recruitment exercise and the updated final list for the Narcotics Officer cadre.

This was contained in a statement issued by the Director of Media and Advocacy, Mr Femi Babafemi.

“Both lists have been published on the Agency’s website: www.ndlea.gov.ng,” the statement said.

The agency instructed ​“all successful candidates (Narcotics Officers and Assistants) are to report at NDLEA Academy, Kotton Rikus, Jos with the following:​ “Original and photocopy of credentials and NDLEA online application reference slip; four copies of colour passport photograph without cap/hat.

The statement said all successful candidates must at all times observe COVID-19 protocols.

It warned that successful candidates who fail to report by 6 pm on Tuesday, September 28, will be disqualified.

The statement explained that the third batch of successful candidates for the Narcotics Assistant cadre would be released in due course.