Abdulsalami Abubakar, leader of the National Peace Committee, met with Atiku Abubakar, former vice president of Nigeria and leadership of the party over outcome of the just concluded presidential election.

Okay Nigeria had reported that INEC on Tuesday declared Muhammadu Buhari as the winner of the presidential election which was held on Saturday, 23rd February.

However, Atiku Abubakar, the major rival in the election, faulted the outcome of the election, describing it as the worst election in history of Nigeria.

PDP, the People’s Democratic Party accused the APC, All Progressive Congress of rigging the election in their favour.

Although, the APC denied the allegation, saying its ready to meet in court.

The National Peace Committee has therefore come forward to make sure this issue is being resolved as it met with Atiku, and other party leaders in Abuja, including the vice presidential candidate, Peter Obi; PDP National Chairman, Uche Secondus; Senate President, Bukola Saraki; and Speaker of the House of Representatives, Yakubu Dogara. 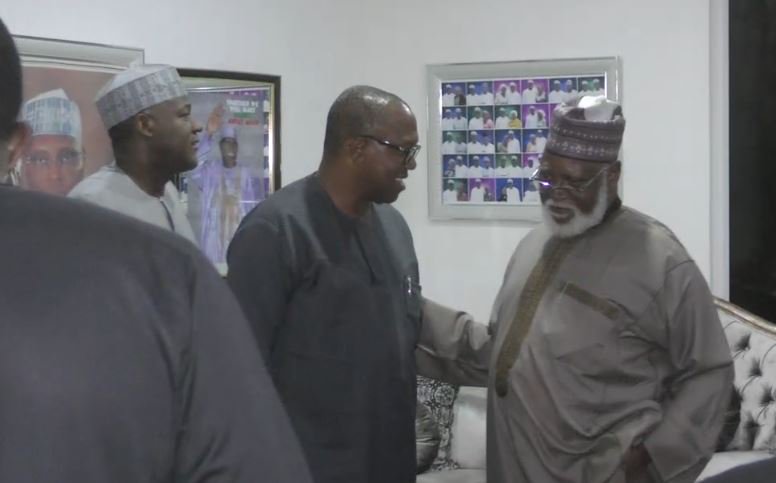 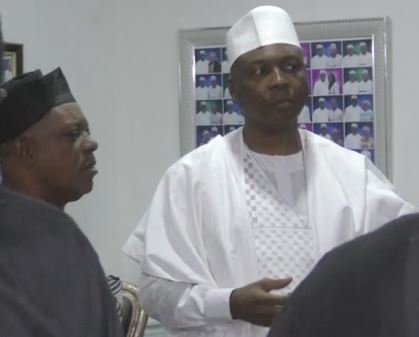 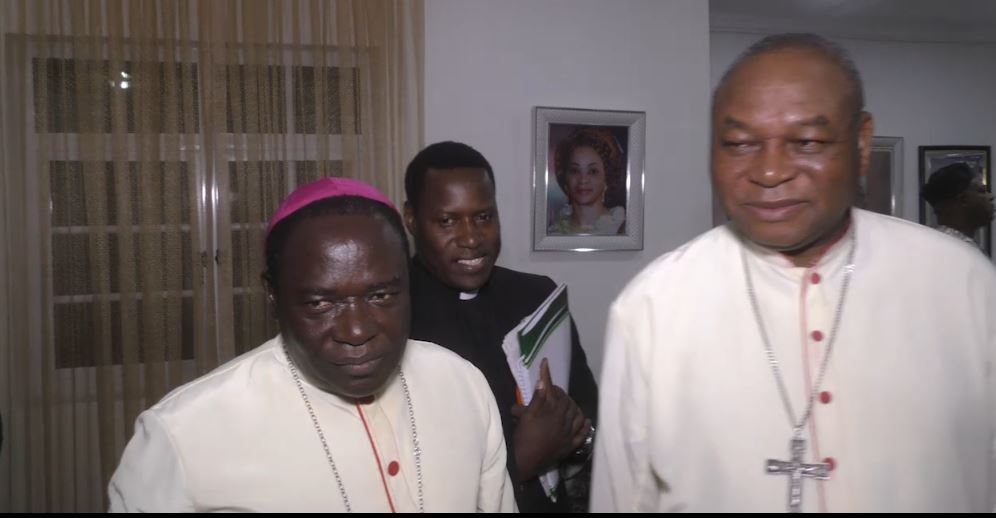