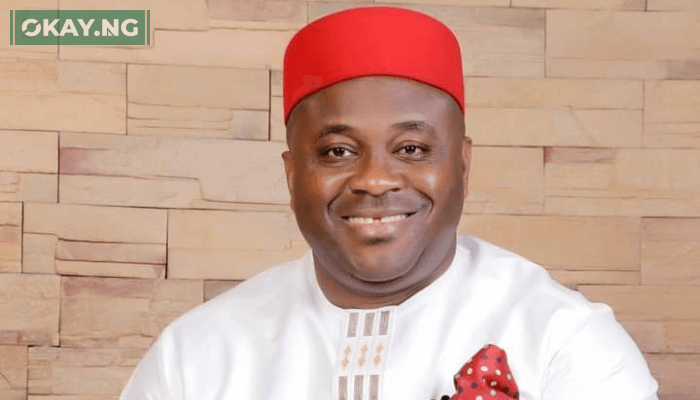 A federal high court in Akwa Ibom state has sentenced the governorship candidate of the Young Progressives Party (YPP), Bassey Albert, to 42 years in prison for fraud.

Albert, a serving senator representing Akwa Ibom north-east district, was a member of the Peoples Democratic Party (PDP) before his defection to YPP in July 2022.

The Economic and Financial Crimes Commission (EFCC), in 2019, arraigned Albert on a six-count charge of taking possession of six vehicles worth N204 million when he was the commissioner of finance in the state.

Albert collected one of the vehicles from Jide Omokore, an associate of the former minister of petroleum resources, Diezani Alison Madueke.

The presiding judge, Agatha Okeke, while delivering judgment on Thursday, December 1, found the senator guilty of the offences.

He was sentenced to Ikot Ekpene prison in Uyo, the state capital, to serve his jail term.