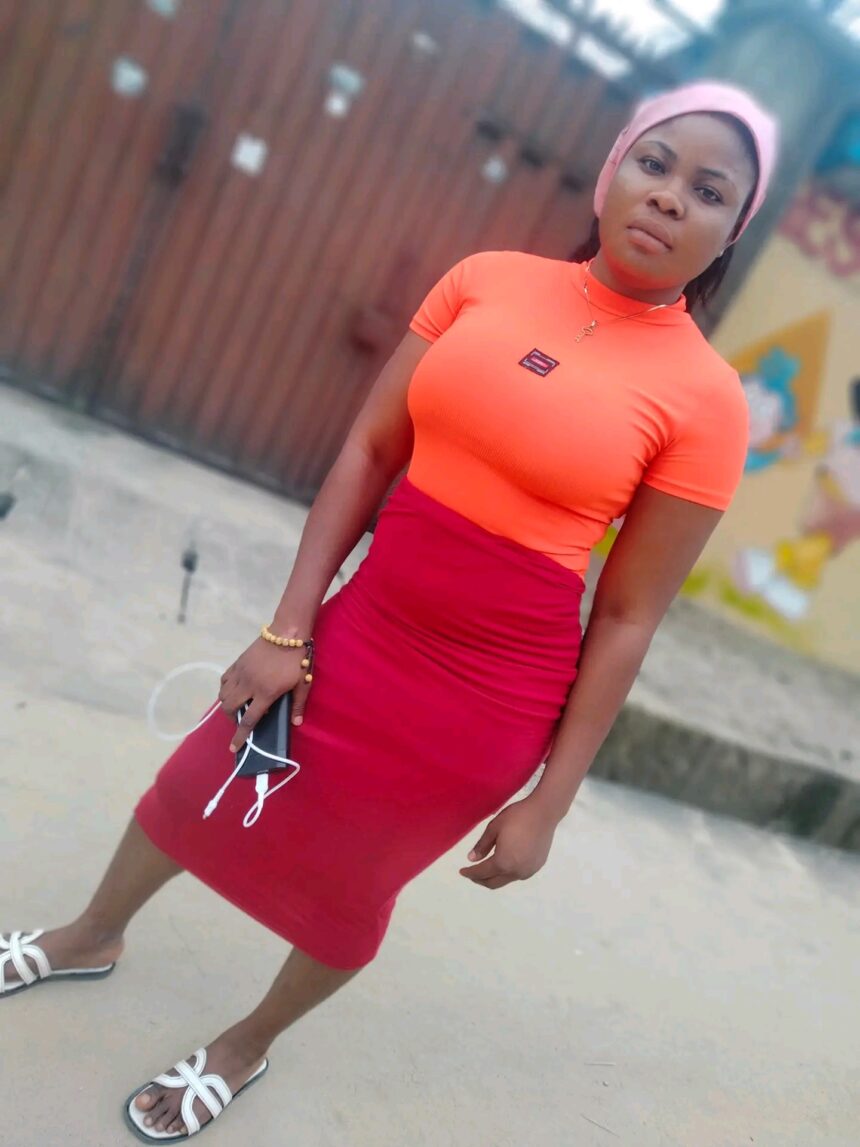 A 24-year-old female skit maker, Annastasia Olamma, has said her family is against her decision to donate one of her kidneys to Sonia Ekweremadu, daughter of a former Deputy President of the Senate, Senator Ike Ekweremadu.

Okay.ng had reported that the daughter of the three-time Deputy Senate President called for assistance from interested members of the public.

Olamma had on Tuesday made the offer after Sonia announced that she needed a kidney donor because she had been diagnosed with rare kidney disease, FSGS Nephrotic Syndrome.

Sonia made the announcement on social media months after her parents were arrested in the United Kingdom and charged by the UK Metropolitan Police with conspiracy to facilitate the travel of another person for organ harvesting.

Reacting, Olamma stated that she was ready to donate her kidney to save Sonia and would want nothing in return.

The offer came weeks after the skit maker trended on social media for begging to be married to veteran Nollywood actor, Kenneth Aguba, who was homeless at the time.

She wrote on Facebook, “I (Annastasia Michael Olamma) want to donate one of my kidneys to Sonia Ekweremadu to save her life. I have made up my mind to do this to prove women can help women.

“If any of her relatives, mum, dad, and siblings cannot give out their kidneys to save their bloodline, then I will donate my own to save Sonia and I demand nothing in return. I pray it matches with her own.”

However, Olamma’s family members kicked against her decision, forcing her to take to Facebook Live to plead with them to allow her to go ahead with it.

“Yes, my family members are against it. I expected that initially because when my dad got to know about it, he wasn’t cool with the idea. He was like ‘you want to go and kill yourself?’ My family, I know this thing might hurt you people but please I am begging you… I wish to save somebody’s life. Pray for me so that nothing will happen to me. Pray for me so that the whole thing will go successfully,” she said.