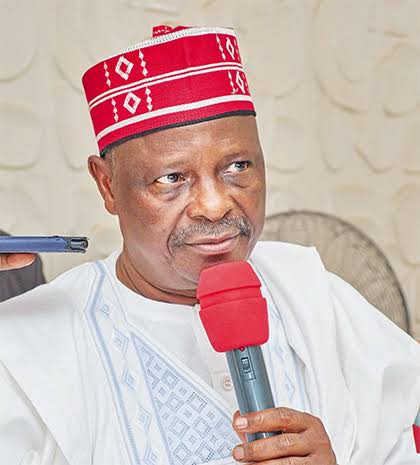 The presidential candidate of the New Nigeria Peoples Party, Dr. Rabiu Kwankwaso, says his administration will dialogue with every Nigerian and groups that are aggrieved over the situation in the country.

Kwankwaso, who was in Enugu to inaugurate NNPP offices on Wednesday, decried that the country needed urgent rescue from the maladministration of the All Progressives Congress government, which plunged the country into mess.

The former Kano State Governor said that APC is worse than the main opposition Peoples Democratic Party, even as he noted that they are one and the same in terms of corruption, inept leadership, and maladministration.

The NNPP presidential candidate said in the 2023 general elections, Nigeria should elect the best and most competent person as president to begin to turn around the mess the APC led by Muhammadu Buhari’s administration has plunged the country into.

“Now that we are in a total mess in the country in terms of security, in terms of economy, even our education system has collapsed, and infrastructure is in a terrible situation, and so on and so forth. We have alternatives for all Nigerians, especially those who are not happy with the status quo. Anybody who is not happy like me should now look for an alternative, and the alternative is NNPP.”

The former Defense Minister, however, noted the current situation in Nigeria does not require a sectional leader, saying, “Right now, we’re looking for the best; we’re not looking for someone who is Hausa, Yoruba, Igbo, or any other tribe.”