Davido who is known for flaunting his wealth took to twitter be an anti-recession agent when he dropped the tweet “I feel like giving out money today”. 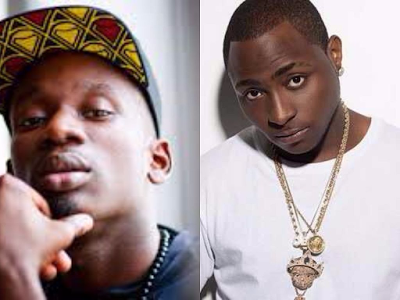 A lot of people have flooded his account, begging for money, and Ghanaian hip hop artist, Mr Eazi decided not be left out.

“Make I Dm my accnt number Biko” and then ‘OBO’ and Davido gave him an epic reply.