Nigerian socialite, Ismaila Mustapha AKA Mompha, has reacted to the alleged arrest of his former friend, Raymond Igbalodely, popularly known as Hushpuppi.

It can be recalled that reports had surfaced on the internet on Tuesday suggesting that Hushpuppi alongside his associates were arrested by the International Criminal Police Organisation (INTERPOL), in Dubai, UAE.

According to the reports, Hushpuppi was picked up alongside his close friend and alleged accomplice, Mr. Woodberry at their palatial home.

The reports suggested that the duo were involved in a fraud to the tune of $35 million dollars meant for COVID-19 ventilators.

Mompha reacting to the alleged arrest said in a now-deleted post said: “Never mock anyone who is facing a trial case cos you don’t know tomorrow. For those, who are worried about me, am safe and sound No shaking God never disappoint his own” 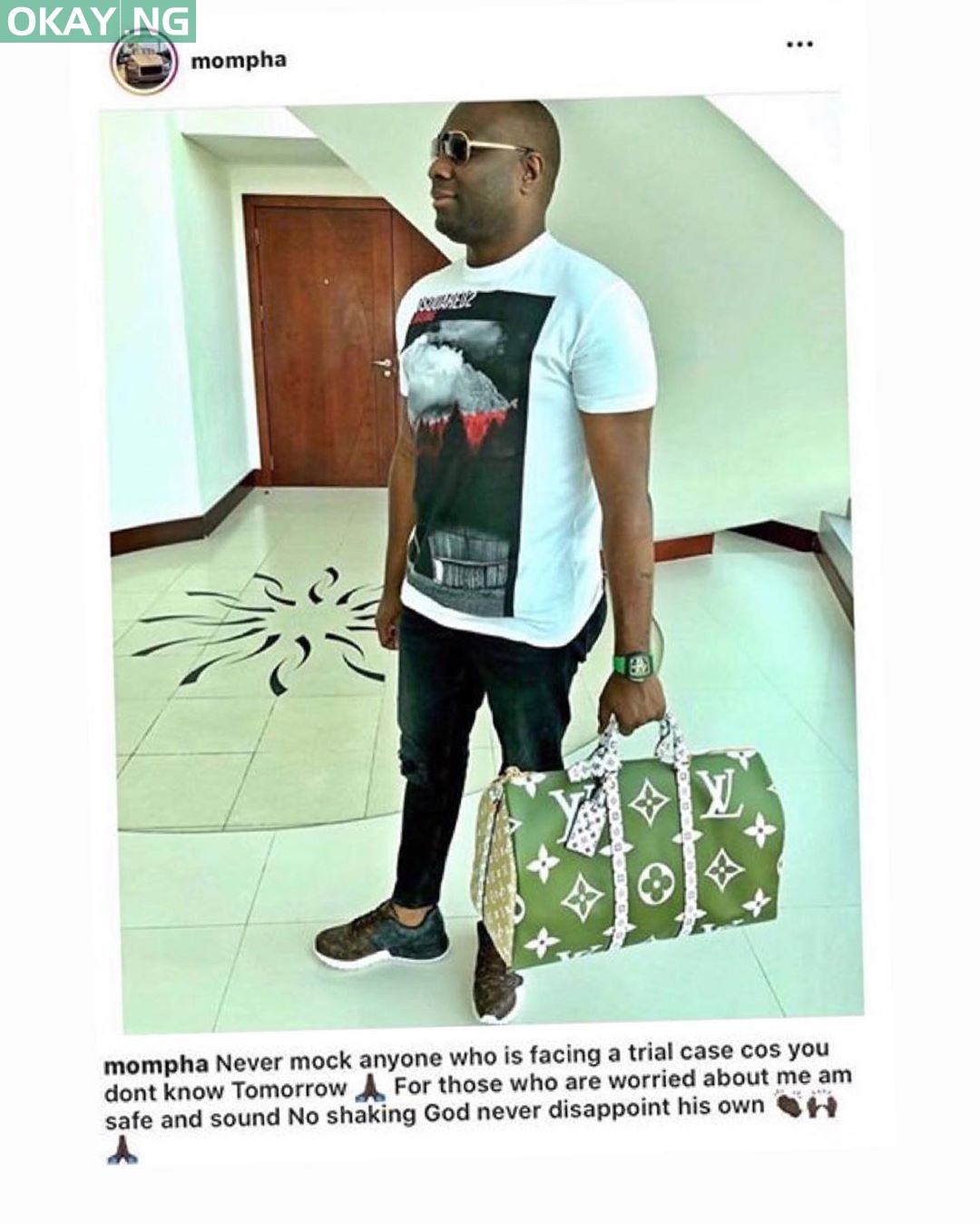 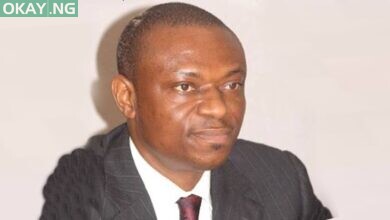 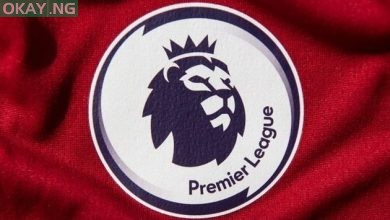 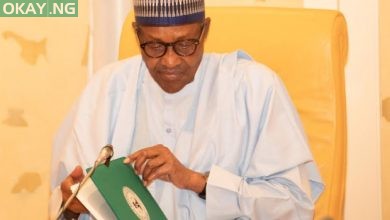 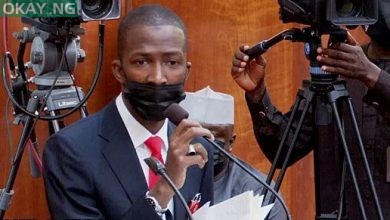 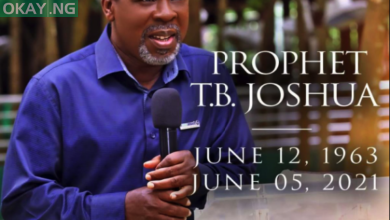 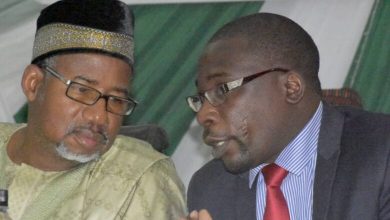