The charity match is in honour of the Eto’o foundation which will clock ten years, will see a selection of top players facing a Turkish all-star team.

A statement on Antalyaspor’s website on Thursday read; “Samuel Eto’o will host a friendly game on 16 July 2016 at the Antalya Arena stadium. Messi, Neymar, Suarez, Maradona, Hazard, Iniesta, Demba Ba, Drogba and Arda Turan will be some of the names in his dream team.”

As well as his time at Barcelona, where he won the Champions League twice, the striker had spells with Real Madrid, Inter Milan, Chelsea and Everton – and earned 118 caps for his country.

Now with Turkish side Antalyaspor, the 35- year-old is hosting the charity game at the Antalya Arena on 16 July with some truly stellar footballing heroes signed up. 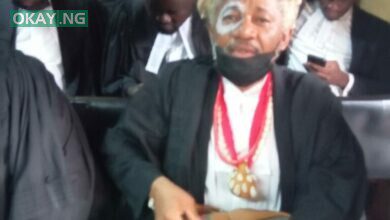