Medview Airline has said that with the closure of the Nnamdi Azikiwe International Airport, Abuja, from March 7 to April 18, 2017 for the rehabilitation of the runway, all its flights to Maiduguri and Yola will be routed through the Kaduna airport. 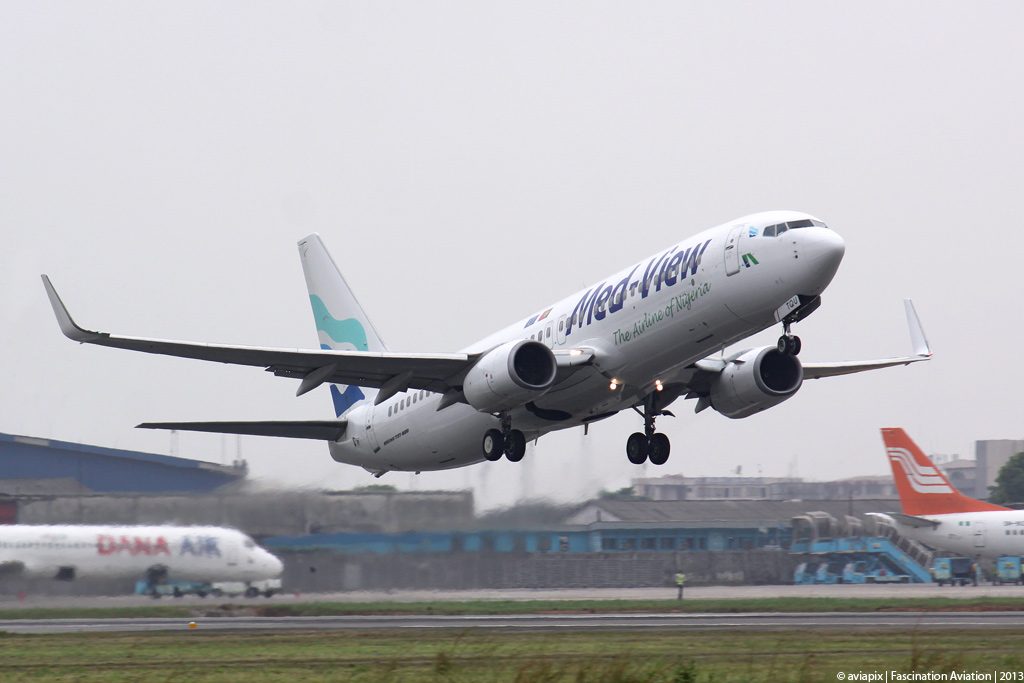 The airline also said that the departure and arrival time for the flights as well as flights originating from Lagos would remain unchanged and that there would be five daily flights on the route.

“Medview Airline has rolled out a special schedule with five daily flights from Lagos to Kaduna International Airport. The flight schedule will be operational on March 8, 2017, a day after the Abuja airport has been closed. With the schedule, all Medview Airline flights to Maiduguri and Yola will be routed through the Kaduna airport, but their departure and arrival times remain unchanged as well as flights originating from Lagos,” the airline said in a statement signed by its spokesperson, Obuke Oyibotha.

The Chief Executive Officer of the airline, Alhaji Muneer Bankole, was quoted to have said the schedule was a proactive measure taken to ensure that all its passengers going to Maiduguri and Yola had a seamless transition to their various destinations, while flying Abuja-bound passengers to Kaduna.

He said the airline had put in place all the necessary logistics to cope with the traffic expected at the Kaduna airport.

“This is a call to duty and we are equally duty bound to render uninterrupted services to air travellers on all our routes,” Bankole stated.