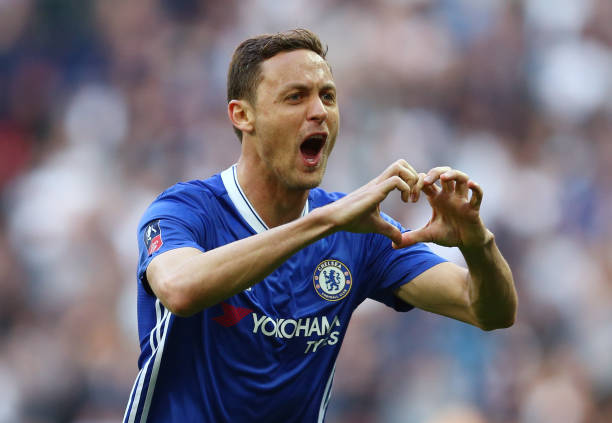 The Serbia international midfielder is set to work with Jose Mourinho for a second time after the two clubs agreed terms for a transfer.

Manchester United have agreed terms with Chelsea over the transfer of Nemanja Matic, with the midfielder due to undergo a medical by Wednesday.

Goal understands the two clubs have come to an agreement for a deal worth around £40 million, allowing the Serbia international to link up with Jose Mourinho for a second time. Matic was previously snapped up by the United boss when he was in charge at Stamford Bridge in January 2014.

The 28-year-old was a part of the Chelsea side which won the Premier League title with the Portuguese in 2015, then played a role in their repeat success in 2017 under Antonio Conte.

United have been on the lookout for a long-term replacement for Michael Carrick for some years and, with the England international turning 36 in July, Mourinho has seen fit to bring in his former Chelsea charge to fill the role on midfield anchor role on a regular basis. 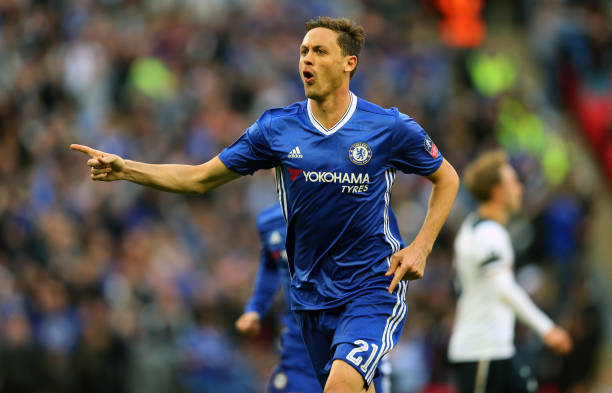 If he comes through his medical, Matic is expected to pen a deal worth well in excess of his current £90,000 weekly salary in west London. He will become United’s second signing of the summer following central defender Victor Lindelof’s arrival from Benfica for an initial £31m.

The 28-year-old Matic has racked up 32 caps for Serbia and has played at club level for Kolubara, Kosice, Vitesse Arnhem and Benfica besides his two spells at Chelsea. He spent two years under Mourinho with the Blues before the Portuguese was sacked in December 2015.

Matic’s impending arrival is not expected to directly affect United’s pursuit of Monaco utility man Fabinho, with the Brazilian said to be keen to play largely in his preferred position of right-back as opposed to central midfield.