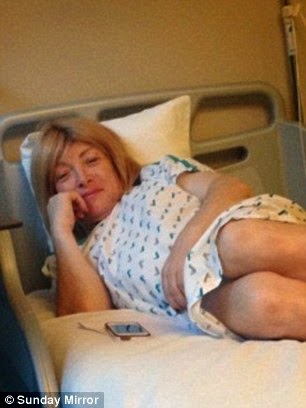 The shocking crazy stuff some people put their bodies through! 61 year old former boxing coach, Kellie Maloney, pictured above, came out as transgender earlier this year. Twice-married Maloney, as a boxing promoter Frank helped Lennox Lewis to become world heavyweight champion. She is now around 18 months into her transition period to change her gender from male to female.
She was undergoing surgery on her face in Belgium two weeks ago to make it appear more “feminine”, but instead complications left her unconscious for four days, her face ballooned to twice its normal size and she almost stopped breathing. See the graphic photos after the cut. 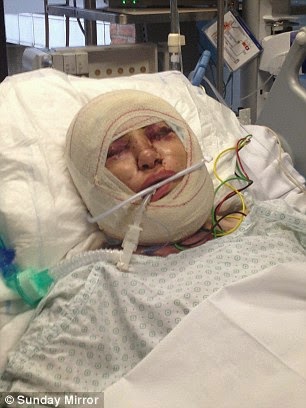 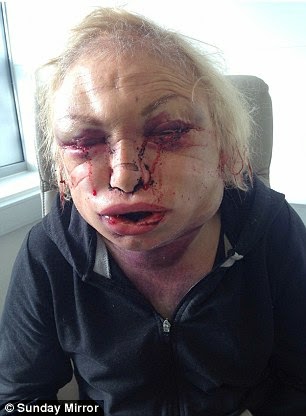 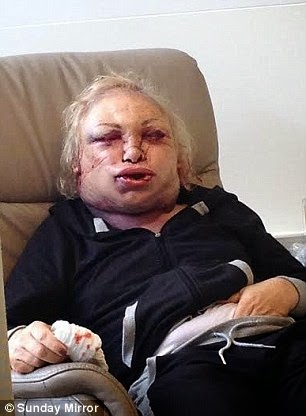 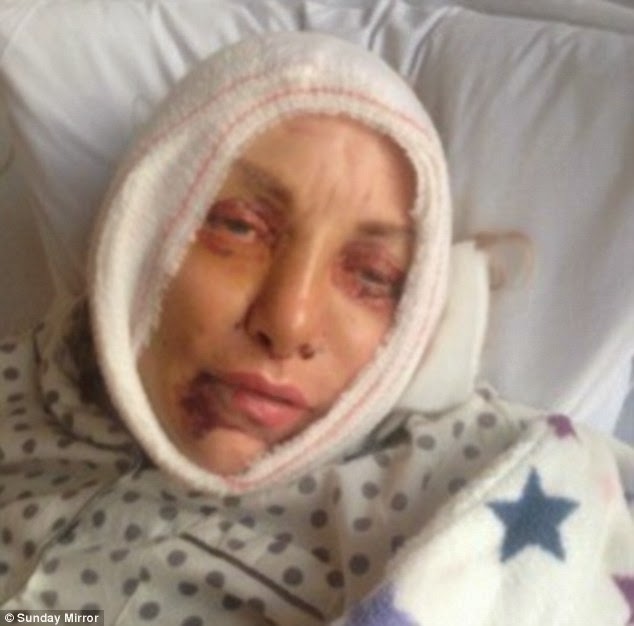 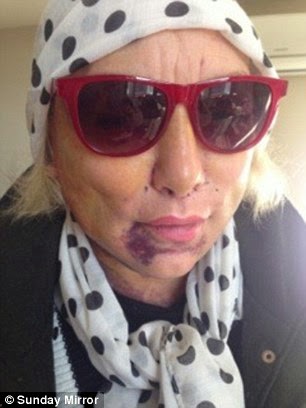 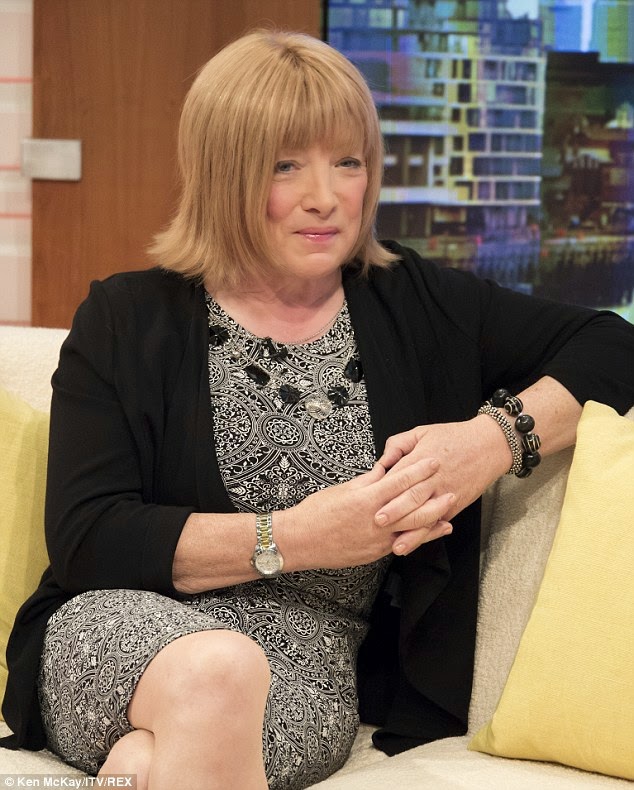