Manny Pacquiao has called on Floyd Mayweather to come out of retirement for a rematch, saying “let’s do a second one” after powering to his first KO win in nine years.

The fighting Philippines senator known as “Pac-Man” took on the dangerous Argentine WBA welterweight champion Lucas Matthysse in Kuala Lumpur on Sunday knowing a defeat could have lowered the curtain on one of the greatest careers in boxing history.

Instead he opened a glorious new act in a 23-year story that has seen him become the only man to move up through eight weight divisions and win world titles in all of them.

Despite racing towards his 40th birthday, Pacquiao looks like he is back to being the devastatingly quick and ruthless power-puncher who earned the sobriquet of world’s “best pound-for-pound fighter” between 2000 and 2010.

In 2015 Pacquiao, with a win-loss-draw record of 60-7-2, lost a unanimous points decision to the unbeaten Mayweather (50-0) in one of the richest fights in boxing history, but then needed surgery on a damaged shoulder that he claimed had restricted his movement and punching power.

After rolling back the years to pummel Matthysse into seventh-round submission, the Filipino legend is already considering the options for his next fight, which could take place as early as November or December.

“Mayweather? If he decides to go back to boxing then that is the time we are going to call the shots,” an effervescent Pacquiao told reporters at the Axiata Arena in Kuala Lumpur after his stunning win.

“I have the belt, so it’s up to him. If he wants to come back in boxing let’s do a second one,” he grinned.

“My next fight, I want to defend my belt,” Pacquiao said.

He also said he would carry on fighting past his 40th birthday in December, despite the demands of juggling life in the ring with a political career outside it.

“If boxing is not my passion, I would not fight again,” Pacquiao said.

“It’s like I’m addicted to boxing and I really love to fight and bring honour to my country.”

Three-weight world champion Terence Crawford is another possible money-spinning bout, as is a rematch with Jeff Horn, who wrested the WBO belt from Pacquiao in an ugly contest in Brisbane a year ago.

Veteran promoter Bob Arum has also talked up a superfight with his Top Rank stable’s three-belt lightweight champion Vasyl Lomachenko, but that would necessitate Pacquaio dropping back down from 147 to 140 or 135 pounds, weight divisions he has not fought at for 10 years.

But for now, the man who one day may run for president in the Philippines — where he is worshipped — will return to his day job in the senate’s legislative department where his inbox has been filling up while he was away in training camp.

“There’s going to be a lot of work in the office,” he said with a grin. 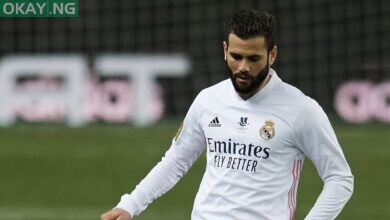 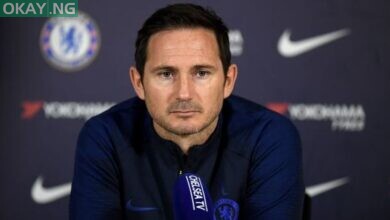 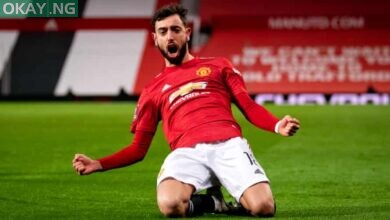 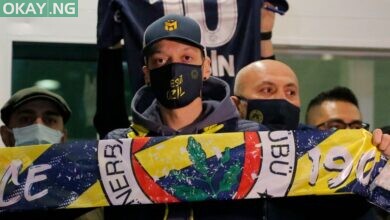 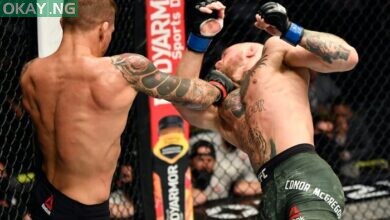 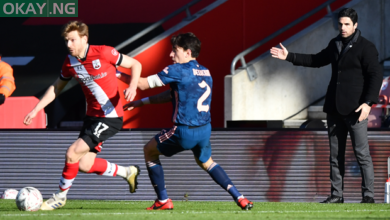