Manchester united have been charged by Football Association (FA) for their indiscipline in the quarterfinals clash of the FA Cup against Chelsea. Manches United Powerhouse, Ander Herrera was sent off in the first half for two bookable offences on Hazard. Manchester United crashed out of the competition after Kante scored the only goal on the night.
The Red Devils players crowded Michael Oliver after sending off the Spanish midfielder.
“Manchester United have been charged for failing to control their players,” reads an FA statement.
“It follows an incident in the 35th minute of the Emirates FA Cup quarter final tie against Chelsea at Stamford Bridge yesterday [Monday 13 March 2017].
“The club have until 6pm on Friday 17 March 2017 to respond to the charge.”
Marcos Rojo, meanwhile, has not been punished for an alleged stamp on Hazard. 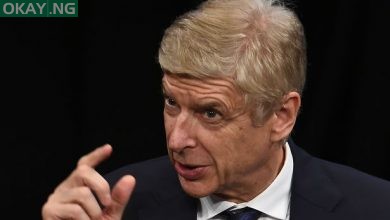 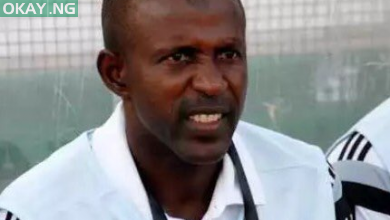 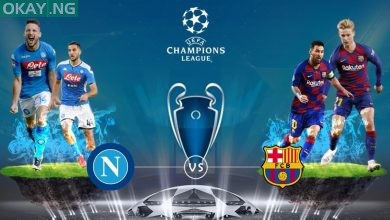 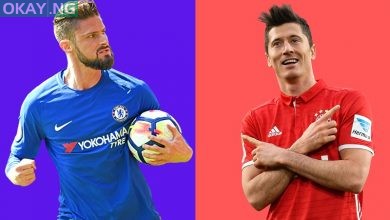