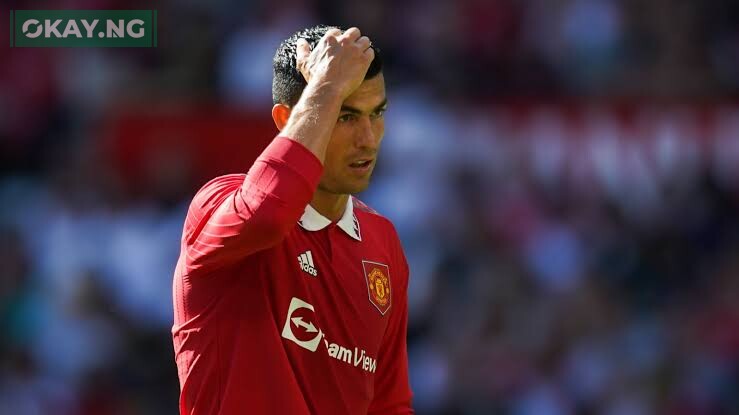 Manchester United on Monday afternoon issued a club statement in response to Ronaldo’s remarks in an interview with Piers Morgan for TalkTv.

Okay.ng had reported that the 37-year-old star admitted feeling “betrayed” by the club and is being forced out.

In response, the club issued a statement in the following words:

“Manchester United notes the media coverage regarding an interview by Cristiano Ronaldo.

“The club will consider its response after the full facts have been established.

“Our focus remains on preparing for the second half of the season and continuing the momentum, belief and togetherness being built among the players, manager, staff, and fans.”