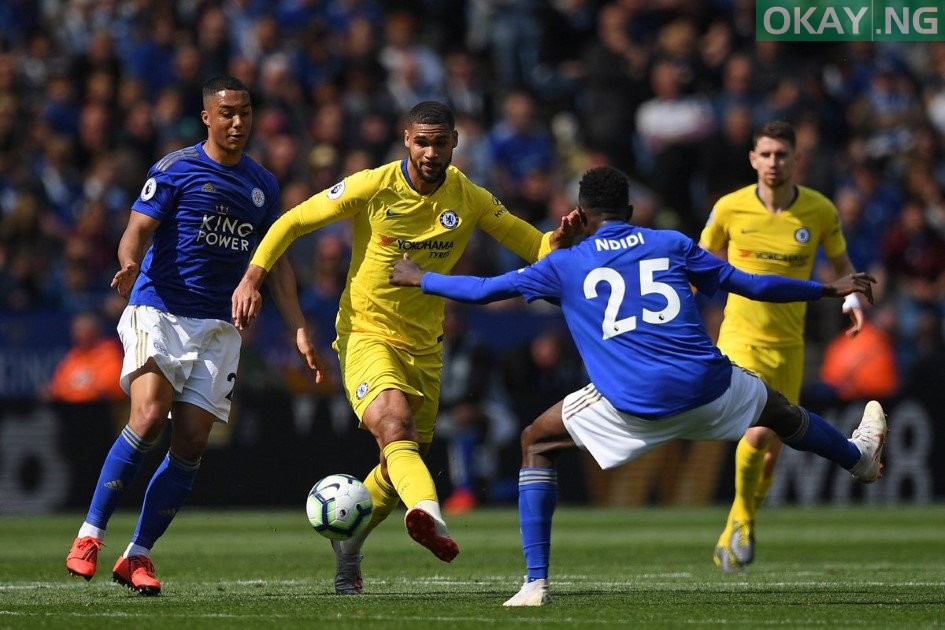 Leicester City played out a goalless draw against Chelsea
SHARE

Leicester City played out a goalless draw against Chelsea at the King Power Stadium.

The Blues had chances to end on a high, particularly in the first half but Ross Barkley sent one straight at Kasper Schmeichel.

However, Chelsea finished the Premier League season in third place despite drawing 0-0 against Leicester City. 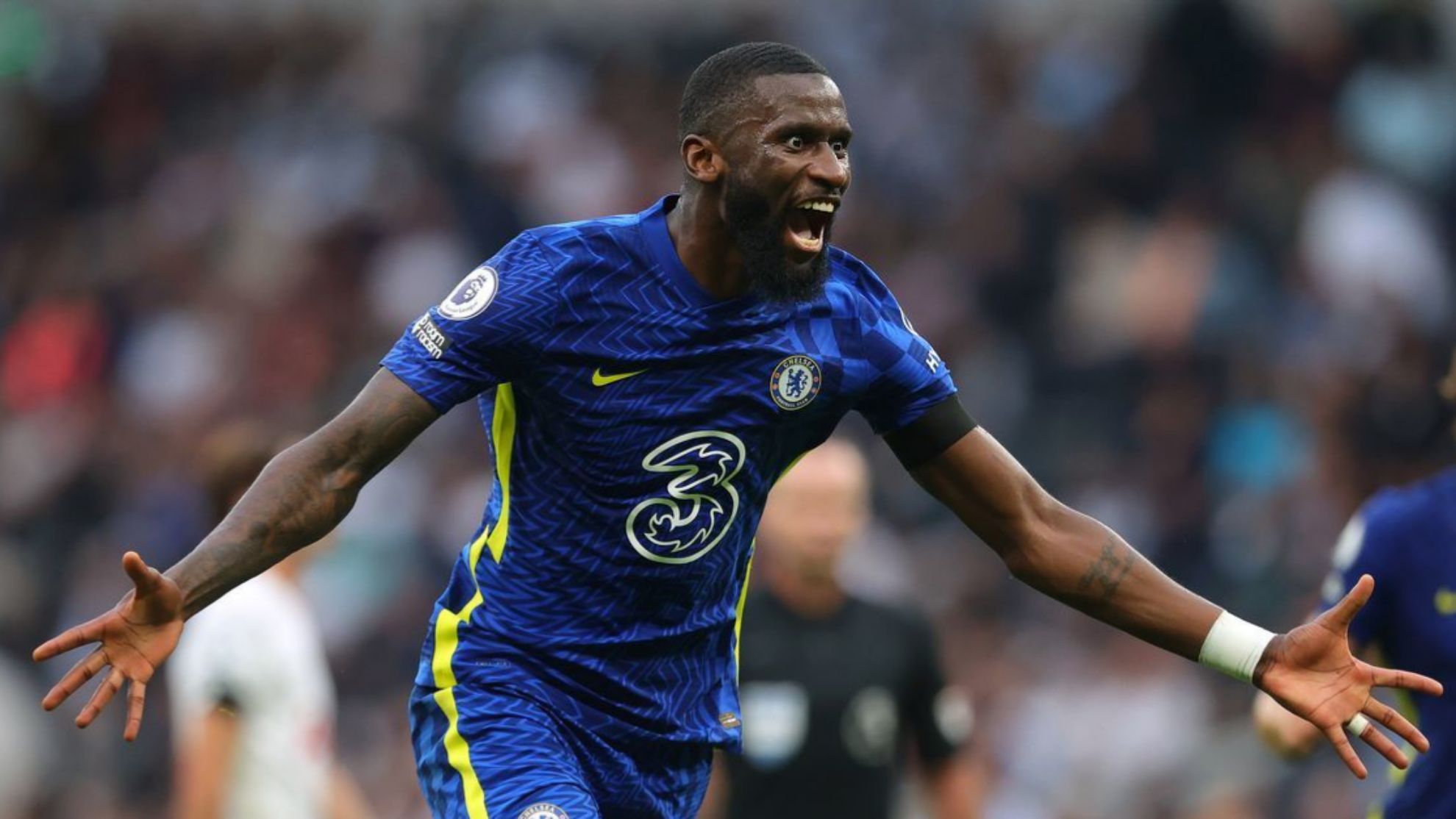 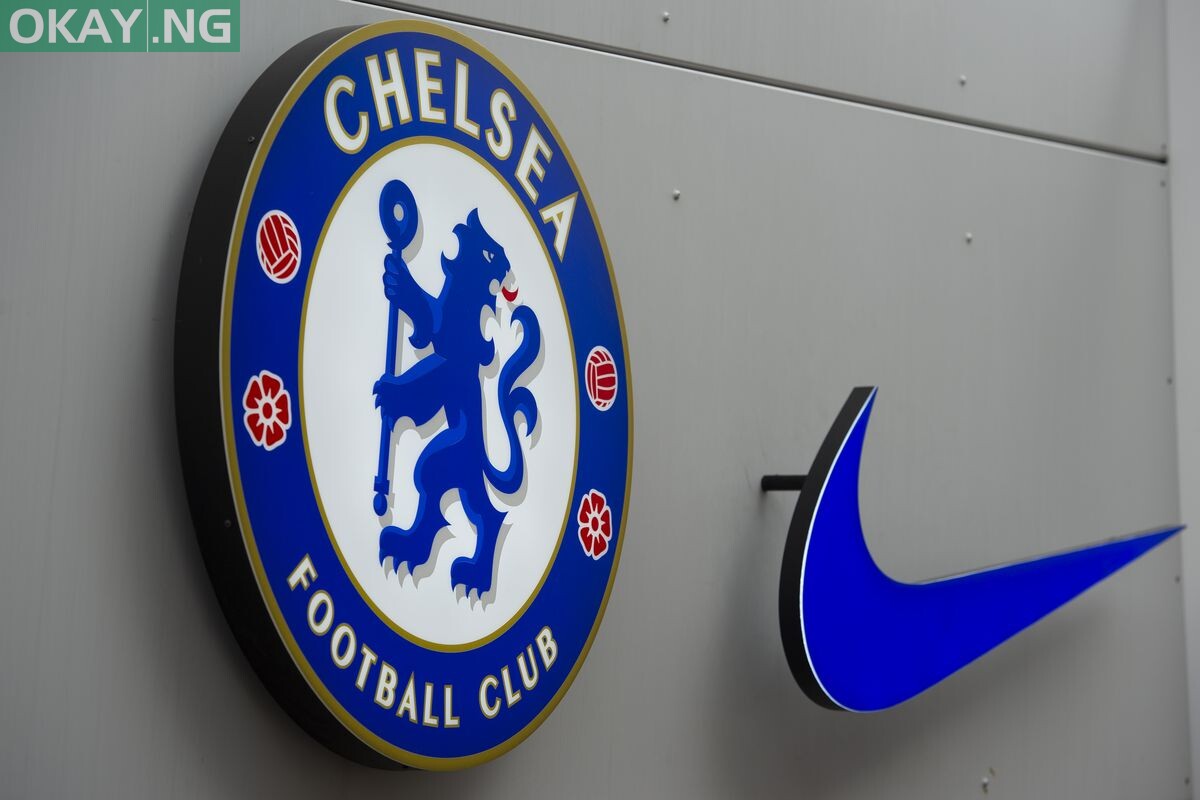 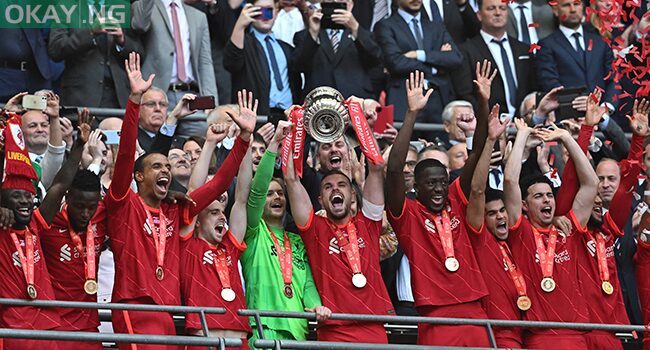