The Lagos State University on Tuesday released its merit admission list for the 2016/2017 academic session.

The institution’s spokesman, Mr ‎Adekoya Martins, told newsmen in Lagos that LASU received the approved list from Joint Admission and Matriculation Board (JAMB) on Monday.

Although Martins was silent on the number of students on the admission list, The National University Commission (NUC) admission quarter for LASU is 8000 candidates.

“The vice-chancellor had said that the university could not admit more than 5,500 new students to avoid stretching the facilities on ground,’’ he said.

He advised candidates who made LASU their first choice to visit the institution’s website to confirm their admission status.

The university spokesman also said that the screening of candidates that made LASU their second choice would begin soon.

He said that the screening was delayed because of JAMB’s lateness in releasing the merit list. Martins urged candidates who failed to make the merit list not to lose hope, adding that such candidates could still be considered in the second or supplementary list.

According to him, candidates who made LASU their first choice but missed the post-University Tertiary Matriculation Examination (UTME) exercise can still apply for screening at the institution for the second choice.

The post-UTME screening form for the first choice candidates was sold for N5000, as against N2, 500 recommended by JAMB. 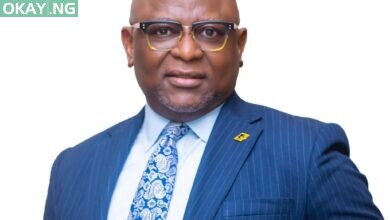