A Neymar hat-trick ensured Barcelona kept the pressure firmly on Real Madrid in the LaLiga title race with a 4-1 victory over Las Palmas that keeps Luis Enrique’s side top of the table.

The Spanish giants are locked together on 87 points after Sunday’s clashes – Madrid beating Sevilla by the same scoreline at the Santiago Bernabeu – but the capital club remain favourites owing to their game in hand.

Given Madrid’s advantage, Barca needed to take all three points in Gran Canaria and goals from Neymar and Luis Suarez got them off to the flying start.

Lionel Messi was denied a third by a Mauricio Lemos block and Barca saw their lead halved when Pedro Bigas started and finished a flowing move after 63 minutes.

The hosts’ hopes of a comeback were dashed soon after, though, as Neymar restored Barca’s advantage before completing his hat-trick with a neat finish under Javi Varas.

Victory means Barca must beat Eibar on the final day and hope Madrid lose to either Celta Vigo – their game in hand – or Malaga to be crowned champions, Luis Enrique’s side having a better head-to-head record should they remain level on points. 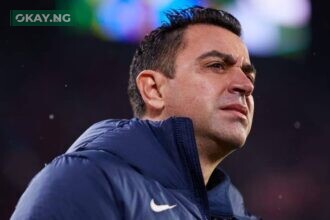 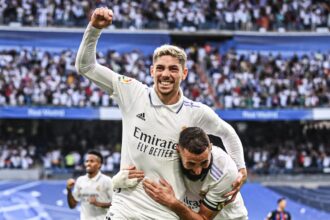 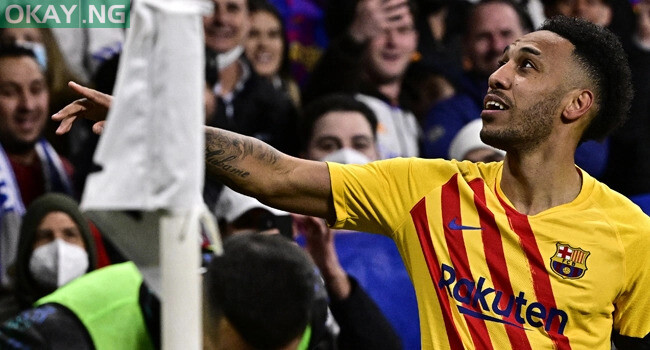 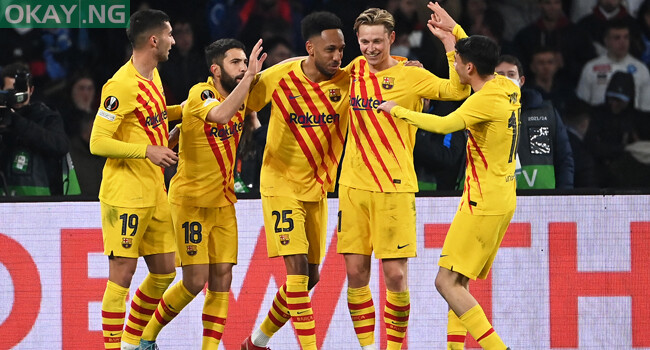