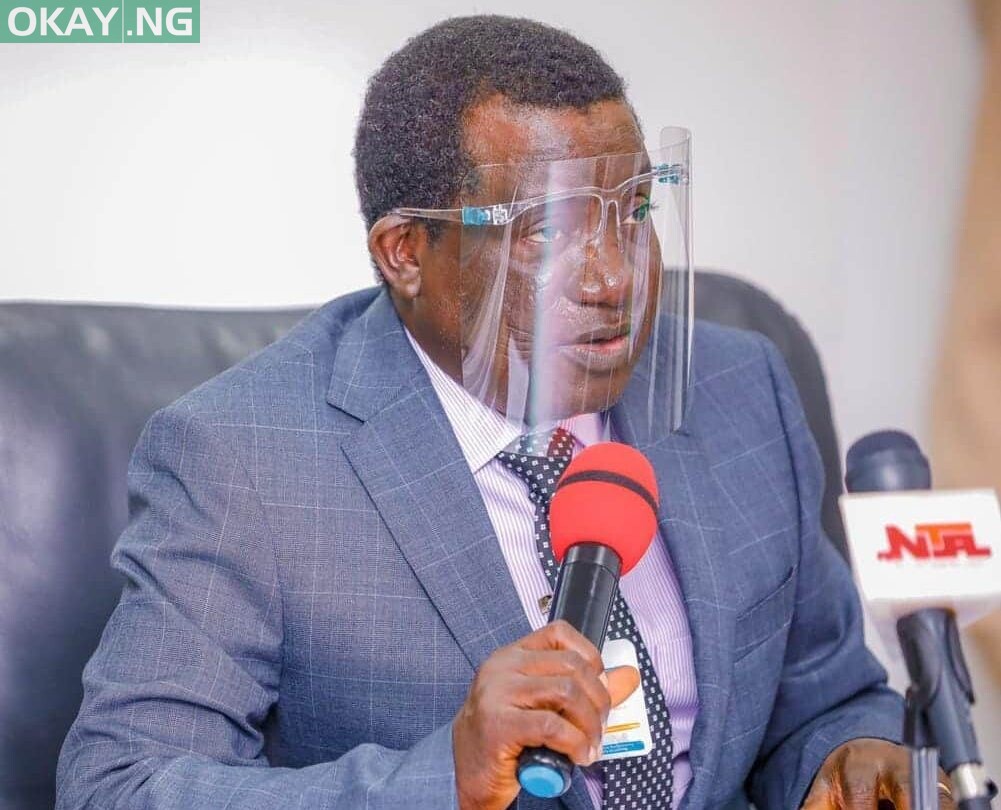 Governor Simon Lalong has confirmed the killing of scores by suspected herders in an attack Tuesday night in Yelwan Zangam in Jos North Local Government Area of Plateau State.

Lalong, in a statement signed by his Director of Press and Public Affairs, Macham Makut, on Wednesday, warned that those behind the killings would not go unpunished

The statement read, “Governor Simon Bako Lalong is appalled by yet another isolated attack which took place at Yelwa Zangam village of Jos North Local Government Area on Tuesday night where properties were destroyed and some persons killed.

“The Governor totally condemns this barbaric act and directs security agencies who have already arrested 10 suspects in connection with the attack to intensify efforts in tracking down the other assailants and their sponsors in order to bring them to justice.

“Lalong is furious over the incident which security reports indicate was carefully planned as the bridge linking the village was said to have been destroyed in order to deny security forces access to the area during the attack.

“He sympathizes with the affected people and calls for calm, assuring them that they will get justice.

“Governor Lalong again warns criminals that they will be pursued, arrested and dealt with, no matter how long it takes, as his administration will not allow the reign of terror to persist and rubbish all the investments made in restoring calm in the State.

“Meanwhile, the Governor has praised the gallantry of security forces that successfully engaged and neutralised six criminals that belong to a syndicate that specialises in kidnapping innocent people in Mangu Local Government area of Plateau State.

“The troops from Operation Safe Haven and the Nigerian Police Intelligence Response Team (IRT) engaged the bandits in response to distress calls.

“The Governor expressed his deep condolences to the Nigeria Police and families of the Police Officer and Member of the Vigilante who lost their lives during the operation and assured them of Government support. He vows to make Plateau uncomfortable for criminals.”