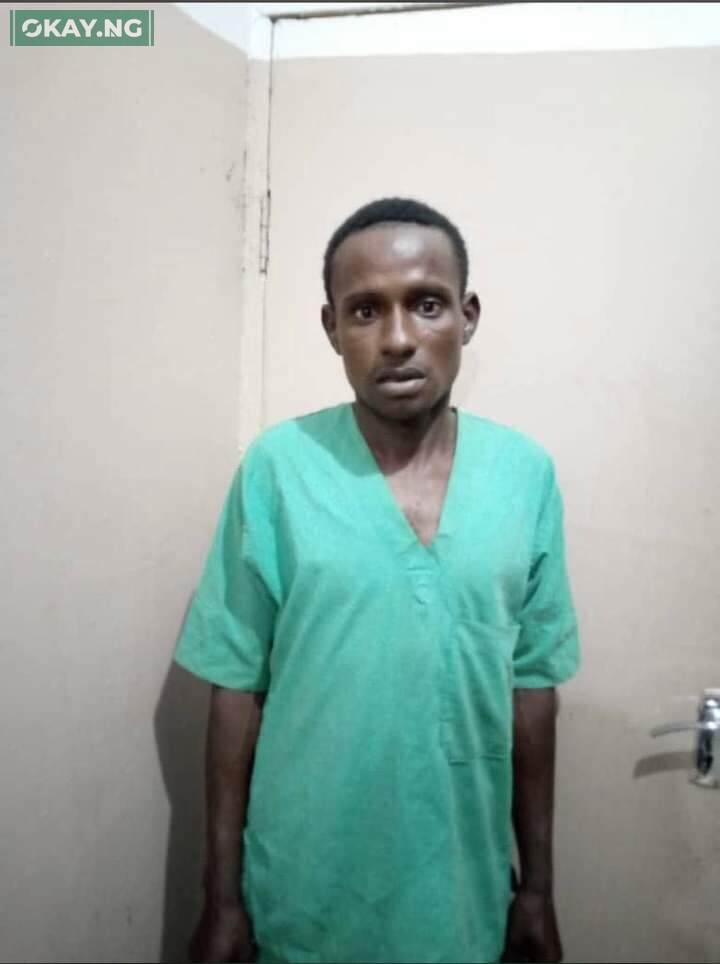 Operatives of the Nigeria Police Force in Katsina State said they have arrested one of the escapees from last week’s prison break in Kuje, Abuja.

According to an intelligence report gathered by the Police, the 33-year-old Kamala Lawal Abubakar was hiding in the Dan Musa local Government area of the state before he was apprehended.

Kamala confessed that he escaped from the Kuje Prison. He was also intercepted with indian hemp. 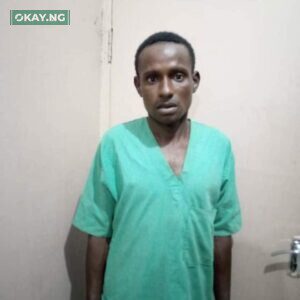 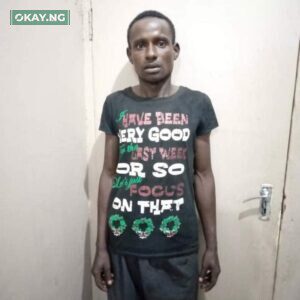