Korede Bello has unveiled the track list for his ‘Belloved’ album which will drop in some hours to come. 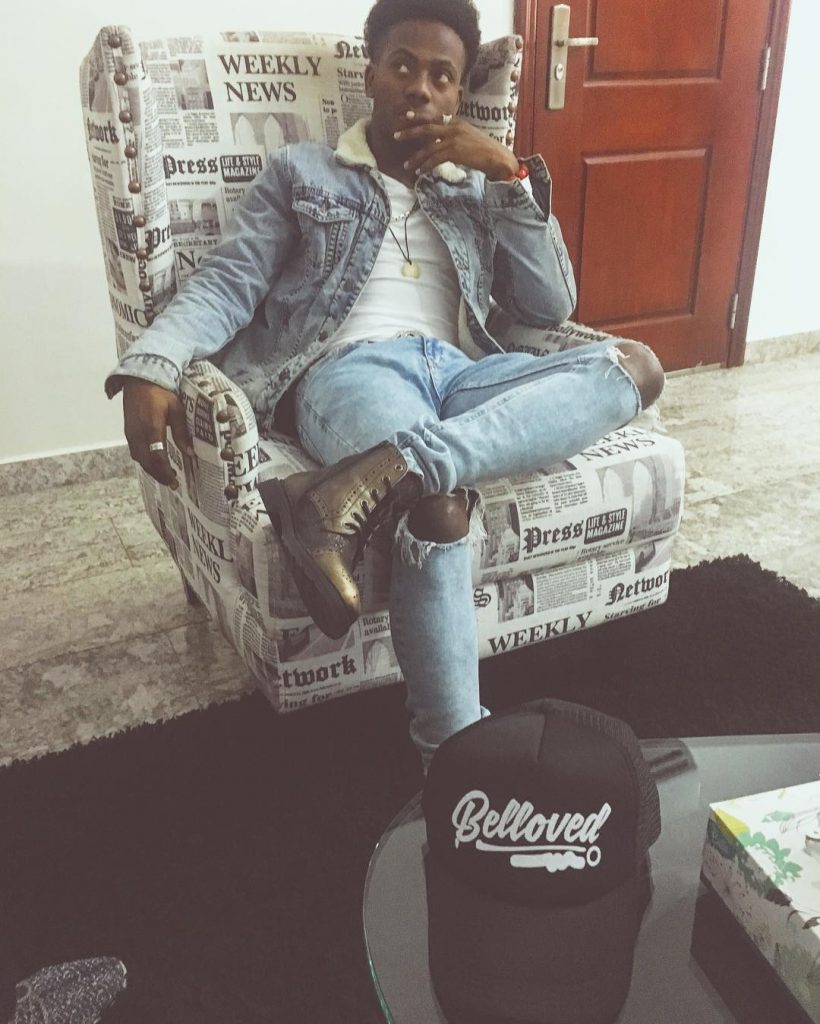 ‘Belloved’ album will contain only 11 tracks with bonus tracks which were earlier released, ‘God Win’, ‘Romantic’, ‘Do Like That’.

There’s only one feature on the album “Bellover” (selected fans). Production was handled by Don Jazzy, Baby Fresh, Altims and Cobhams Asuquo.