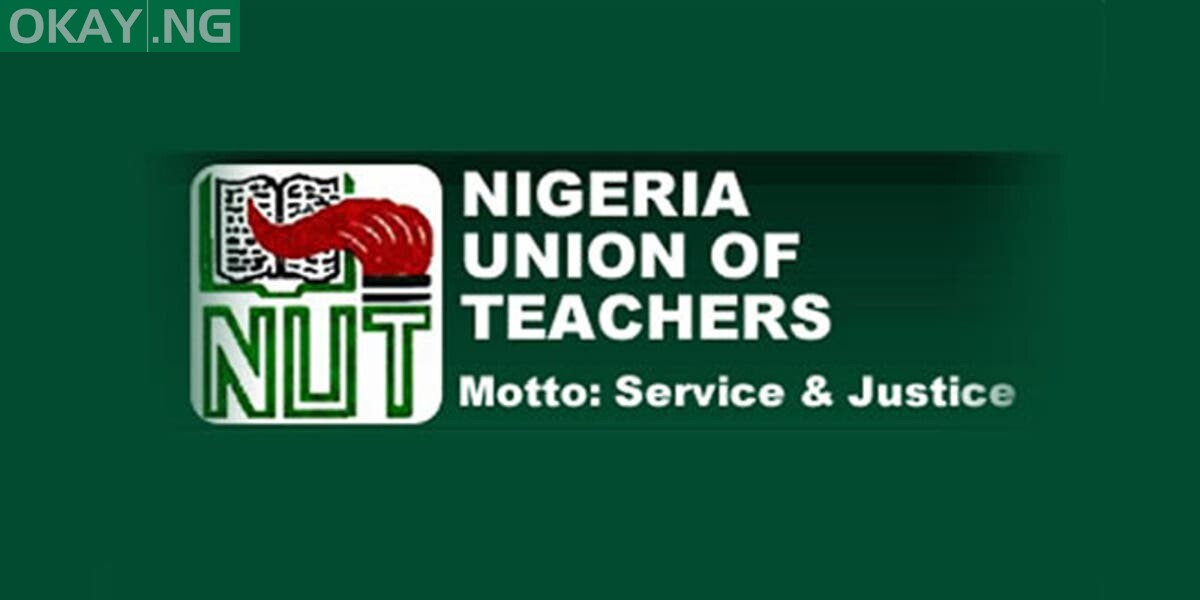 The Kaduna State Chapter of the Nigeria Union of Teachers (NUT) said no teacher in public Primary School in the state will sit for the competency test being organised by the State Government.

This was contained in a communique issued at the end of an emergency meeting of its Executive Council, held in Kaduna on Wednesday.

In the communique seen by Okay.ng, which was signed by the State Chairman, Mr Ibrahim Dalhatu, and the Assistant Secretary-General, Mr Adamu Ango, the union suggested that funds meant for the exercise should be channelled to training and re-training of teachers.

The union, after its emergency Executive Council meeting over the planned test, unanimously resolved that no teacher in public primary school will sit for a competency test again.

According to the union, writing a competency test does not determine the competency of a teacher.

“Competence of teachers can only be appropriately determined in the classroom and the last test had already produced competent teachers.

“This is because the newly recruited teachers were subjected to rigorous examinations and verifications before being employed into the teaching service,” it said.

The union stressed that it was not against having professional and competent teachers in the classroom, adding that it would support an exercise that was aimed at reviving the education sector.

It however argued that determining the competency of teachers in their own field of endeavour could not be done by the government alone.

“Therefore, setting a standard by the government can only be valid if the appropriate regulatory bodies like the Teachers Registration Council are involved,” it said.

The union recalled that it supported the competency test conducted in 2017 to improve the quality of teaching and learning in public primary schools in the state.

It said that the exercise, however, led to the disengagement of about 22,000 teachers that allegedly failed the test.