The meeting between the Academic Staff Union of Universities and the negotiation team of the Federal Government ended today in a deadlock.

Okay.ng gathered the striking union met with the FG team at the National Universities Commission, a meeting headed by the Emeritus Professor, Nimi-Briggs.

“The meeting ended with no end in sight. There were no new matters to discuss”, a source disclosed.

The spokesperson of the ministry of education, Ben Goong, said the minister would brief the press on Thursday. 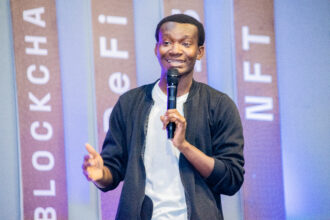 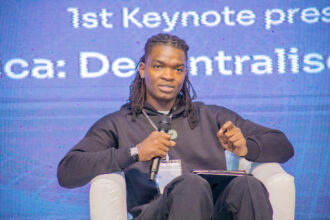